Tasks in Teams is currently being rolled out to a small number desktop users, which will continue through September.
Written by Owen Hughes, Senior Editor on July 29, 2020 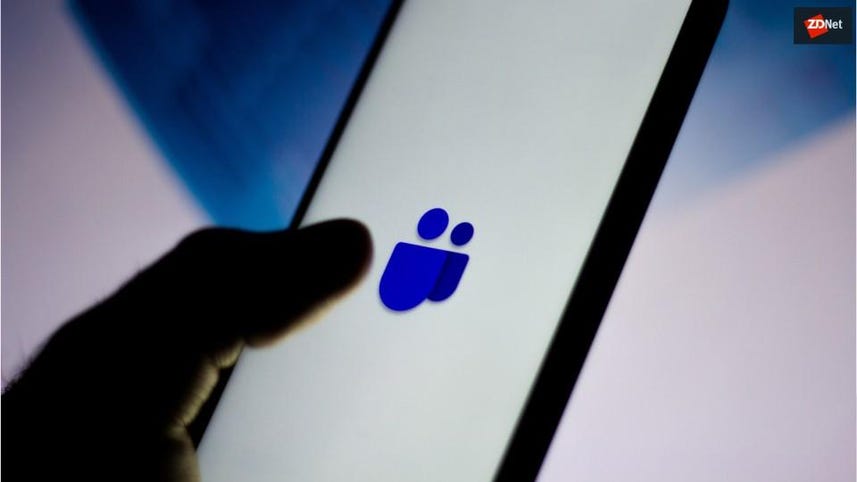 Microsoft has started the rollout of the new Tasks app in Microsoft Teams, which brings together both Microsoft Planner and Microsoft To Do within its popular workplace collaboration platform.

Microsoft announced in April that it would rebrand its Planner app to Tasks in an effort to provide a single, unified app for planning and managing both team plans and individual tasks within Teams. It forms part of a wider effort by the company labelled Tasks in Microsoft 365, which aims to consolidate and unify task scheduling across Teams, Outlook, Planner, Microsoft To Do and Office.

Tasks created in Outlook already sync with Microsoft To Do, meanwhile Office will soon support '@' mentions in Excel, Word and PowerPoint. This means project leads can assign task to other users by '@' mentioning them in a document, presentation or spreadsheet, which will then automatically appear in their 'Assigned to you' list.

Microsoft is now in the process of rolling out Tasks on the desktop to a small group of users, which will continue through September. The Tasks mobile app won't be available until the desktop rollout is complete, Microsoft said.

"Tasks in Teams is the first major step in building a more connected task management experience across Microsoft 365 app," the company said in a blog post announcing the public rollout.

"We're enabling Tasks in Teams for customers little by little, and you will see it in the coming weeks."

Microsoft has made a number of additions to the Tasks app since announcing it in April 2019.

This includes task publishing, pictured above, which allows business leadership teams to create task lists and assign them to Firstline Workforce teams across different locations in an organisation. By way of example, national retailers can create tasks assigned to individual store locations, and then track progress against the assigned tasks.

Store managers can also assign tasks to individual employees, who can then see a prioritised list of those tasks on their personal or company-issued mobile device.

Another addition is the new List view for the Tasks app, which allows users to edit multiple tasks at once instead of having to edit each task individually. List view is available in both the desktop and web versions of the Tasks app.

Other highlights of Tasks in Teams include:

SEE: Microsoft Teams: This is how To Do and Planner combine in the new Tasks app (TechRepublic)

To avoid confusion for desktop users who are unaware of the upcoming name, change Microsoft is adopting somewhat of a staggered approach in transitioning from Planner to Tasks. The app will initially remain as Planner, before briefly changing to 'Tasks by Planner and To Do' than then finally to Tasks. For mobile users, the app will simply be called Tasks.