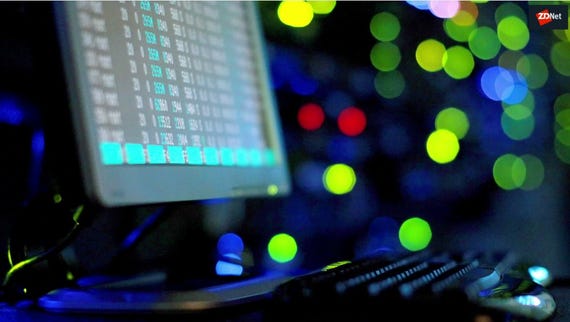 Microsoft is expanding the availability of its most secure Azure Government Cloud.

The service -- which will be available at some future date (Microsoft officials declined to state) -- will give the US Government, including Federal civilian, every branch of the U.S. military and defense agencies and the intelligence community access to secret-level Azure Government Cloud.

Microsoft already has six government-only datacenter regions with DoD Impact Level 5 Provisional Authorization, including two regions for DoD workloads only. Secret is technically its own government classification not a provisional authority level. There are two levels of classifications. Microsoft has been authorized for "secret data" (not top-secret).

"Customers with Secret requirements can expect to gain access to new technologies at scale, including services such as cognitive capabilities, artificial intelligence, and predictive analytics," Microsoft officials said in a blog post outlining the coming service.

Microsoft initially made Azure Government Cloud, the locked-down version of Azure designed expressly for U.S. government customers, in December 2014. Codenamed "Fairfax," this cloud service is for federal, state, local, tribal, and DoD customers and their resellers/solution providers. Azure Government Cloud datacenters are secured and operated and supported by US citizens with background screening. All customer data, content, organizational data, hardware, networking, phyiscal infrastructure, and supporting personnel are in the continental US.

Microsoft made some additional cloud announcements at today's confab. In early 2018, Microsoft 365 will be generally available for its US government customers, officials said today. This release will include Microsoft Teams, Planner, PowerApps, and Flow.

Microsoft is introducing Blockchain for Azure Government today. Microsoft has been doing a lot of work to bring support for blockchain distributed ledger technology to its non-government customers. 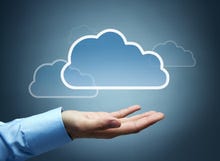