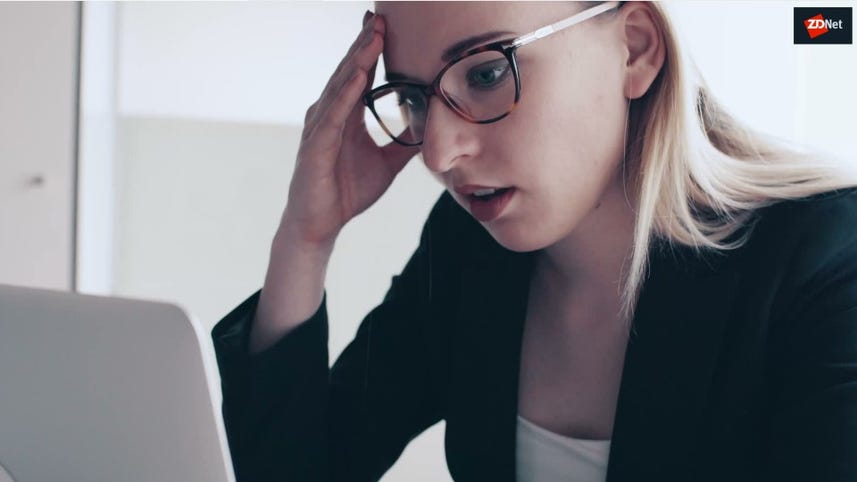 With the Windows 7 end-of-support clock slowly winding down to January 14, 2020, Microsoft is announcing it will offer, for a fee, continuing security updates for the product through January 2023. This isn't the first time Microsoft has done this for a version of Windows, but it may be the first time it has been so public about its plans to do so.

Windows 7 still has a large share of the overall Windows market, especially among business customers. Moving off older versions of Windows is a slow process, even with advance planning, for companies with multiple thousands of Windows desktop machines.

The paid Windows 7 Extended Security Updates (ESUs) will be sold on a per-device basis, with the price increasing each year. These ESUs will be available to any Windows 7 Professional and Windows 7 Enterprise users with volume-licensing agreements, and those with Windows Software Assurance and/or Windows 10 Enterprise or Education subscriptions will get a discount. Office 365 ProPlus will continue to work on devices with Windows 7 Extended Security Updates through January 2023.

There are a number of key differences between the old Custom Support Agreements, which enabled enterprise customers to continue receiving security updates for a version of Windows that Microsoft was no longer supporting and these ESUs, said Jared Spataro, corporate vice president of Microsoft 365.

Before, Microsoft ran this program through its consulting practice, meaning the extended updates were available only to the largest customers with deep pockets -- and active Premier Support Agreements (in the case of Windows XP, at least). In the past, customers had to show Microsoft their plans for migrating off the no-longer-supported version of Windows. They needed to provide quarterly deployment milestones and a project completion date, in addition to paying multiple millions of dollars for extended patch coverage.

This time around, the ESU program is being run out of Microsoft's Volume Licensing Unit and Core Windows Engineering "is producing these updates like a product," Spataro explained.

"We want to encourage people to get off Windows 7, but we want to make it more than something punitive," he said.

In other migration news, Microsoft is announcing a new Desktop App Assure service on Sept. 6. Microsoft officials said based on customer and Windows Insider information, 99 percent of existing Windows 7 apps are compatible with new Windows 10 updates, and they're willing to back that claim with this new service.

Desktop App Assure will allow users who encounter any app compatibility issues after a Windows 10 or Office 365 ProPlus Update to file a ticket through FastTrack and have a Microsoft engineer work with them until the issues are resolved.

Desktop App Assure will be free to Windows 10 Enterprise and Education customers. A preview of the service in North America will kick off on October 1 and be available worldwide by Feb. 1, 2019.

Microsoft also announced that its Windows Analytics service is being expanded and integrated with ConfigMgr to create a new service called Desktop Analytics, which is meant to help customers ascertain the upgrade readiness of their Windows and Office clients. Microsoft will provide more information about the service at Ignite at the end of September.