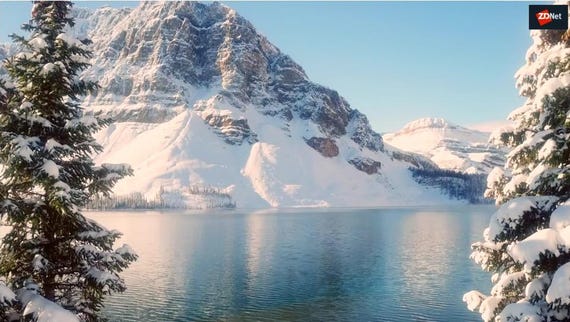 It's been two years since Microsoft open-sourced Windows Presentation Foundation (WPF), its .NET Core UI framework for building Windows desktop applications, but contributors aren't happy with how Microsoft has handled the project.

Microsoft open-sourced WPF, along with Windows Forms and the Windows UI XAML Library (WinUI), in December 2018 on GitHub. It open-sourced WPF after discouraging developers from porting WPF apps to .NET Core from .NET Framework.

Now a Microsoft survey among its GitHub community reveals how satisfied contributors are with its handling of WPF, and other open-sourced projects, including Windows Forms, ASP.NET Core, the .NET runtime, .NET software development kit (SDK), .NET Entity Framework (EF) Core, and the .NET Roslyn compiler platform. It gained 191 responses.

Contributor satisfaction is fairly positive for four of the five repositories covered in the survey with the exception of WPF. Eleven contributors to WPF are either 'extremely dissatisfied' or 'moderately dissatisfied' with the responsiveness and engagement of repo maintainers, versus four who are at least 'moderately satisfied'.

The main complaint is that pull requests (PRs) and issues are not being addressed by WPF maintainers. Contributors also say they have no idea if and when issues would be acted on.

Spencer's explanation for the WPF team's performance is that it isn't "sufficiently staffed" and lacks the test infrastructure to respond to community contributions.

"The team is still focused on finishing up .NET 5.0 as per the published roadmap and will share updates on the plan for increasing community engagement on PRs and issues early in the .NET 6.0 release," said Spencer.

Contributors also say they have had difficulties building a repository locally, but this point applies to all five projects. To address this issue, Microsoft is exploring whether it can use GitHub Codespaces to help contributors quickly configure a workspace in the cloud. GitHub Codespaces is replacing Visual Studio Codespaces in Azure.

SEE: Google: Here's how much we give to open source through our GitHub activity

There is also a much higher level of dissatisfaction with how welcome contributors feel about participating in the WPF repo compared with other repos.

"This shows that there is still work to do," said Spencer.

He notes that Microsoft published a roadmap for WPF in July detailing staffing and tooling efforts to improve the handling of PRs for WPF.  Also, Microsoft is creating internal dashboards to track the response time to Issues and the time taken to merge community PRs.

Join Discussion for: Microsoft told, 'We're not happy' by GitHub...