Microsoft is making Office 365 available to European users from its German datacenters as of today, January 24. 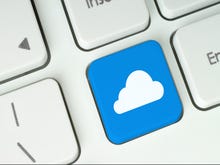 Stopping staff using certain web services may be in decline outside regulatory environments, but even where it is being attempted it may be falling well short of its aims.

As Microsoft announced last year, its German datacenters provide users with an option to store their data at rest exclusively in Germany. Microsoft partnered with T-Systems International GmbH, a Deutsche Telekom subsidiary, to act as a data trustee.

The two Microsoft German datacenters, located in Magdeburg and Frankfurt, will host Azure, Office 365, and Dynamics 365, while providing users the option of having their data-access controlled by T-Systems acting as the trustee, rather than Microsoft.

Microsoft made Azure the first service available from its German datacenters in September 2016. Dynamics 365 will be generally available in the Germany datacenters "later in the first half of this year."

"Microsoft is expecting Office 365 Germany to "help address the needs of the most regulated organizations, such as in public sector and financial services, in Germany, the European Union (EU), and the European Free Trade Association (EFTA)," according to today's announcement. 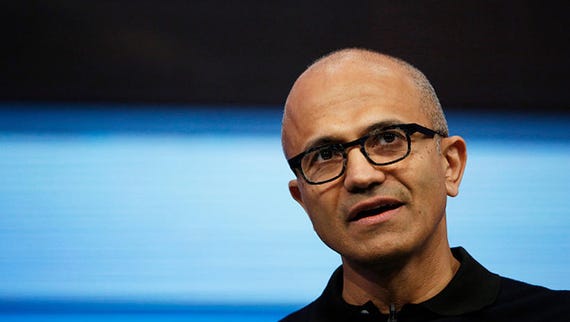