In the connected car, Microsoft wants Cortana in driver's seat

Microsoft is taking a classic IT vendor approach to automakers, promising to partner, not compete. But Cortana is emerging as a protected crown jewel.
Written by Ross Rubin on Jan. 26, 2017

Microsoft has a long history in the car technology space. Almost 20 years ago, the AutoPC, presaged today's in-dash screens leveraged by Apple CarPlay and Android Auto. It even featured basic offline voice commands.

But with the companies behind CarPlay and Android Auto owning the mobile clients with which cars must interact -- and car companies taking greater interest in developing their own platforms -- Microsoft has stepped back from trying to own the platform inside the vehicle and is instead building a suite of services aimed at meeting automaker's needs. The company operates in a vision of a constantly communicating vehicle that would be a dream for carriers.

These services, which are typical of the capabilities Microsoft has been accelerating in the Nadella era, include leveraging cloud services for advanced navigation for automated driving and telematics for predictive maintenance; vehicle location services; remote locking/unlocking; and informing about warranty and recall issues.

Perhaps the most impressive among the services is an ADAS (Advanced Driver Assistance System) that lives on the vehicle and includes a neural network to collect and analyze road conditions in real time, passing feedback to an automated system for the driver. And then there are the decidedly less sexy CRM integration features. Behind all of them, Microsoft is touting its strong track record in security and reliability.

Microsoft touts its role in customizing the services to the needs of the customer, but one piece of technology isn't up for grabs: Cortana. Noting that the company has invested in the agent's branding, capabilities and even personality, Microsoft says that Cortana will remain Cortana regardless of which car brand it may appear in.

Microsoft will allow automakers to develop their own agents using its Cognitive Services framework, but automakers will be on their own with it, and will not be able to take advantage of the work that has gotten Cortana to where it is, or where it may be by the time more cars are (closer to) driving themselves.

Beyond Cortana, Microsoft's approach -- staying primarily in the role of technology provider as opposed to client platform contender -- leaves some of the company's assets out in the cold, at least for now. A 5G wireless era where we would expect connected cars to have even greater potential for entertainment services could be a good fit for the company's growing Xbox gaming reach as Microsoft almost certainly is at least experimenting with streaming games a la Liquid Sky.

That said, the company does plan to deploy more productivity-driven client properties such as Skype and Office 365, both of which make a lot of sense for fleets and car-centric professionals in, say, sales and real estate. These would raise fewer objections from automakers.

But as I wrote when discussing Microsoft's 2017 priorities, the company has a unique opportunity to move Cortana. Microsoft's agent may be far behind Amazon's and Google's when it comes to extensibility. And it may well trail Siri when it comes to users. But as those competitors all vie to hop into the front seat as customer-driven requirements, Cortana could come along for the ride with Microsoft Cloud. 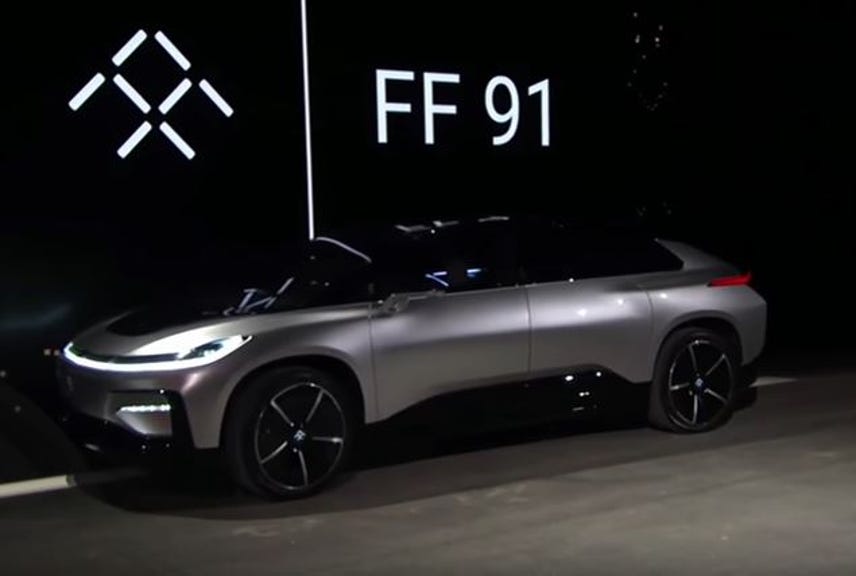 Productivity
The 5 best note-taking tablets of 2022