Microsoft revamps its Android launcher app and rolls out a new preview of Windows 10 with a few new features.
Written by Liam Tung, Contributing Writer on July 16, 2020 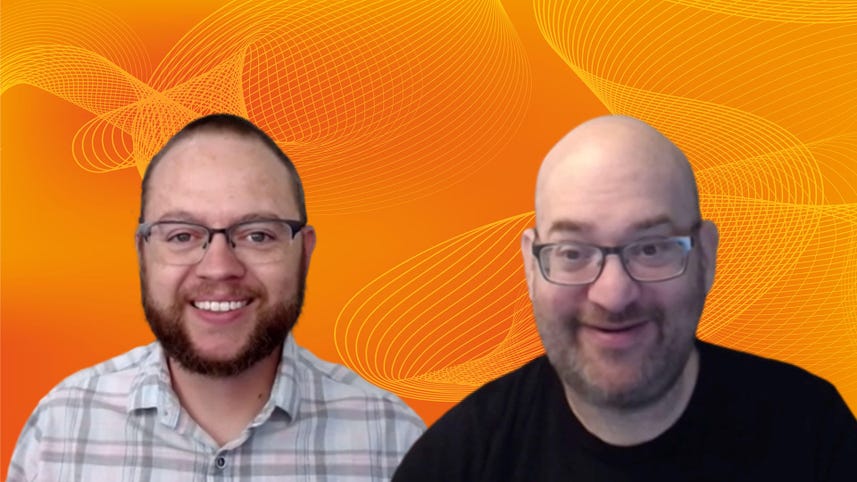 The new Microsoft Android app follows a six-month preview phase that brings all the latest developments to the general public and it can be downloaded here. This version of the launcher is perhaps more noteworthy because it is likely to share some of the look and feel of Microsoft's forthcoming Duo dual-screen device expected later this year.

Launchers allow you to personalise the smartphone homescreen and add new features: Microsoft has been toying around with Android launchers since it released the Arrow Launcher in 2015. According to Microsoft, the launcher is now built on a new codebase that enables several new features.

Finally, it offers customisable icons and a range of new wallpapers from Bing, which sounds similar to the Bing Wallpaper app for Windows 10. There's even a new app icon for the Microsoft Launcher that aligns with Microsoft's overhaul of over 100 app icons to suit a world where Microsoft apps live on Windows 10 as well as Android and iOS.

To use the Microsoft Launcher app, your phone needs to be Android 7.0 or higher. But there's only so much a launcher can do, as Microsoft explains.

There are a few glitches with the app still. Android 10 navigation gestures may not work on all phones, and system-level dark theme only works on Android 8.0 and above. Sticky notes sync issues may occur after upgrading to v6 and notification badges may need to be enabled again after the upgrade.

Microsoft announced the Launcher update as part of the new Windows 10 build 20170 preview release. This preview for Windows Insiders in the Dev Channel is currently not available for PCs with an AMD processor due to a "bug impacting overall usability of these PCs".

There's a new experience for sound settings at Settings > System > Sound > Manage sound devices. It lets users know which device is default and to pick a sound device as your default device or default communication device.

Search form the taskbar in Windows 10 has a new design with a layout spread across two columns. On the left are recent activities and on the right are quick searches for topics like weather, top news, today in history and new movies.

There's also a modernized settings icon in the Start menu, with tiles that adapt to light and dark themes. On the security front, an experimental implementation of Transport Layer Security (TLS) 1.3 is enabled by default in Preview Build 20170.

Microsoft fixed numerous bugs affecting Windows 10 on different hardware and lists a handful of known issues, including the rather serious issue that's causing some systems to crash with a HYPERVISOR_ERROR bugcheck.