Mobile apps and contact tracing: These tools are helping to end the lockdown

A Czech mapping system called 'Smart Quarantine' is helping ease tough restrictive measures and curb the outbreak.
Written by Bojan Stojkovski on May 1, 2020 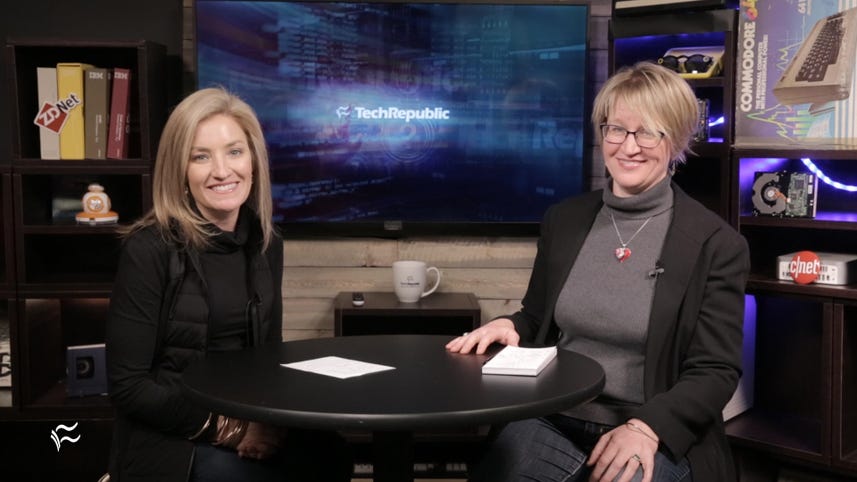 While many European countries were mulling over which strategies worked best in the struggle against the COVID-19 coronavirus pandemic, a few of them early on focused resources on digital solutions.

In the Czech Republic, the government acted early to introduce movement restrictions involving a nationwide lockdown, a ban on public events, and the closure of schools, restaurants, pubs, and theaters. As a result, the country has registered a relatively low number of infected cases and fatalities.

However, Czech authorities are now ready to ease the restrictive measures, by implementing a digital system called 'Smart Quarantine'.

Created by the civic initiative COVID19CZ, a group of Czech IT experts, the system has been tested in the southern part of the country in the past few weeks. Having delivered promising results, authorities are now keen on implementing the system throughout the rest of the country.

Smart Quarantine requires consent from those who want to participate in it. It creates a map of the movements of those infected with the coronavirus. By tracking the data from mobile phones and card payments that coronavirus patients have made in the past five days, health authorities can identify individuals who may have come into contact with them.

Authorities then contact these people and place them under a three-day quarantine while they wait to get tested for COVID-19. After that, health officers may also ask them if they visited or met someone, to further identify how the virus might have spread.

With all this data, the system then generates a memory map that records the movements and location of infected individuals and their contacts, making it easier for authorities to prevent a further outbreak. The idea is also to avoid having to quarantine everyone, but only those who are sick or have been exposed to the virus.

According to Czech deputy health minister Roman Prymula, the main coordinator of the project, 150 participants were involved in the test phase of the system. Prymula also noted that the Czech military will be involved in the project, to provide the logistics for the testing kits and to aid health authorities.

"The main argument is that the police are not in any way involved in the process. Regarding the issue of data protection, there's been a very limited public debate," Michal Vit, professor at the Metropolitan University in Prague, tells ZDNet.

"It's generally understood that this system should moderate the strict measures and that it will help ease the economy of the country."

The COVID19CZ group addressed the data-protection concerns, claiming that the collected data remains in the system's archive only up to a maximum of six hours, after which it is deleted. The Czech healthy ministry has also deployed a data security system, which will make sure that the whole process is transparent.

However, part of the Czech population is still wary about giving out private and sensitive data like the information the system uses.

"People are still on the fence, since they feel that this is incredibly private data. They don't want the government to be in touch with their mobile operators and banks, since it gives them the feeling of being in a Big Brother-like situation," Prague-based journalist Julie Mahlerova tells ZDNet.

"Still, authorities are claiming that the data will be only used by the health authorities and that it will be deleted. Which sounds a bit questionable, since nowadays, how do you get rid of data for good?" Mahlerova adds.

Meanwhile, in neighboring Poland, authorities are developing a Bluetooth-based mobile app called ProteGO, which will warn users if they have come into contact with someone who has tested positive for the virus.

If an individual falls sick, they can change their status on the app anonymously. The app would then notify all those users who had contact with the individual in the past couple of weeks, highlighting possible risks and advising on appropriate steps.

The data will be encrypted and stored in the phone for two weeks, but it won't be sent anywhere or be used to collect data on the users' location, according to the Polish digital ministry.

According to data-privacy experts, the Polish app resembles the Singapore app and promises to meet all privacy requirements.

"Lots of governments are now deploying technologies that are created to surveil their citizens. However, ProteGO is an example of an app that's trying to meet privacy requirements, " Krzysztof Izdebski, policy director with the Poland-based watchdog organization ePanstwo Foundation, tells ZDNet.

"This is an open-source, voluntary application that uses Bluetooth technology and encryption."

Polish authorities have also posted ProteGO's source code online, to get feedback and opinions from IT experts before launching it.

"Ultimately, we would like all smartphone users in Poland to use the app. We realize it takes time and trust for this to happen. We want to build that trust, by giving experts the chance to scan this solution," Poland's digital minister Marek Zagorski noted.