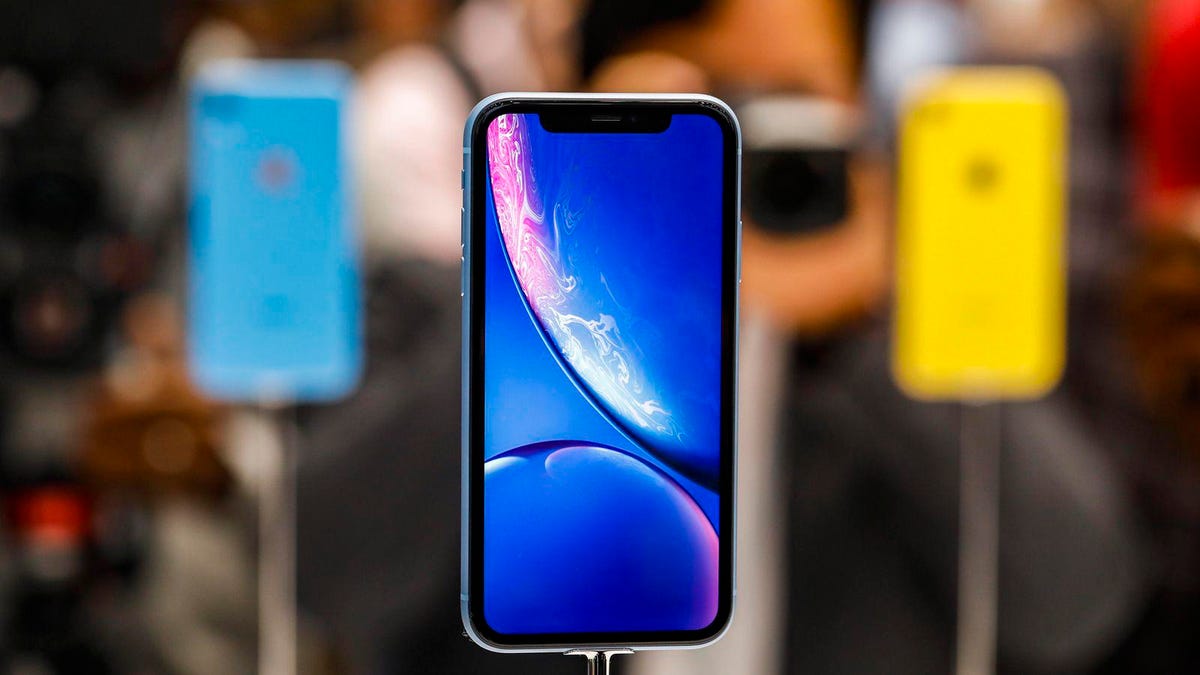 Phones aren't what they used to be.

We buy them for their utilitarian qualities more than for their aesthetics.

Why, I've even (almost) come to terms with the notch on my iPhone XR. (It helps that I bought a black one.)

Actually, talking of the XR, it appears that I'm in a minority. Those who can spot an iPhone XR, that is.

You see, a new survey performed by phone sales site Decluttr offered a pulsating glimpse into how much phone owners know about their devices.

Or even whether they can recognize them when shown a picture.

iPhone XR owners were the co-worst. A mere 44% of of them correctly spotted their phones.

I wonder if the majority have been telling their friends they bought a top-of-the-line XS. Social aspirations can dull the mind.

Then again, iPhone 7 owners were no better. 56% of them failed to identify their devices.

In fact, now that we're ribbing iPhone owners without mercy, only owners of iPhone X and iPhone XS broke the 50% mark.

The best performance came from iPhone XS owners at 57%.

Because you believe there are two phone encampments, however, you'll wonder how Samsung Galaxy owners did.

The answer is better. S7 and S8 owners just beat the XS types. But S9+ owners soared away at 71% spotting their phone straight away.

Oh, but the ignorance -- or, if you prefer, the indifference -- had only just begun.

Only just over half of iPhone X, iPhone XS and iPhone XS Max owners were aware their phones are water-resistant.

Should you, oh Galaxy owner, be currently sniggering, may I tell you that a piffling 40% of Galaxy S7, S8 and S9 owners knew they have wireless charging.

I wouldn't dream of suggesting that most phone owners are clueless. This survey talked to 2,000 phone owners over the age of 18, but who knows how representative of America they might have been?

Perhaps though, I hear you snort, the whole of the country might be even more clueless.

Should we be surprised?

I suspect people care less about their devices than about the core things they can do.

Can they operate the chosen apps? Can they take Instagram-worthy pictures? And can they fit into this pocket, that purse and, of course, my hand? Yes, it helps if they look nice, but people are only going to bury them in execrable cases, aren't they?

Apple went out of its way to it satisfy many of these basic human exigencies, rather than snow its customers with specs.

It worked, didn't it?