My Health Record needs to be compared to fax-based reality: AMA

The Australian Medical Association has said privacy experts are comparing My Health Record with a utopian ideal, not a doctor's lived reality.
Written by Chris Duckett, APAC Editor on Sept. 11, 2018 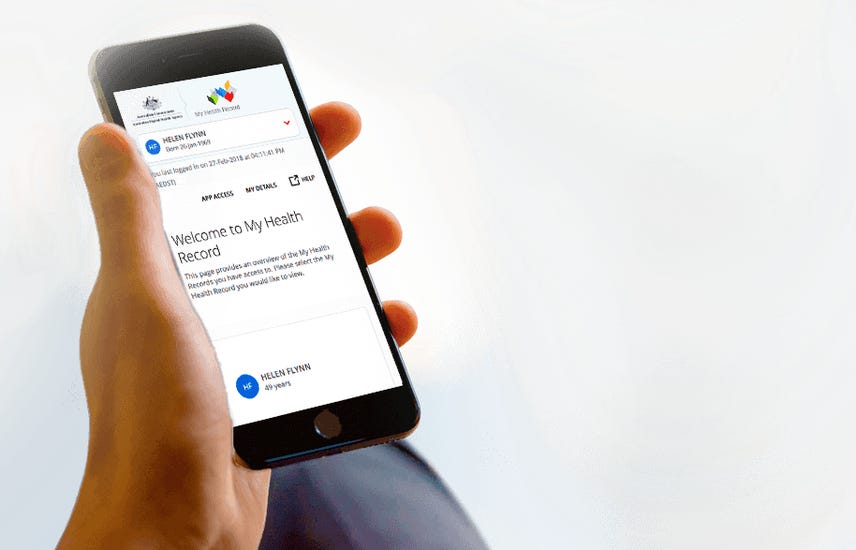 The debate surrounding Australia's My Health Record has seen a forensic privacy and security analysis of the new system, but not one looking at the current ways doctors and health providers communicate, the Australian Medical Association (AMA) has said.

Speaking to the Senate Community Affairs References Committee on Tuesday night, AMA South Australia vice president Dr Chris Moy said the current state of affairs for doctors is primitive, and has its own privacy vulnerabilities.

"The most common form of urgent communication is fax -- that's the real world that we live in," Moy said. "This isn't particularly private because I don't know where it ends up, where it is -- and it is absolutely no use [asking me to send a fax] if I am not there after-hours.

"We are living in this faxland.

According to Moy, the current disconnected system causes harm when an emergency doctor is "flying blind" due to having no information about a patient, and the doctor may accidentally issue medication that is fatal.

"Given that the My Health Record only contains copies of documents sourced from elsewhere, the protections are so strong it would be much easier, frankly, for law-enforcement agencies to try and get the original documents from [a doctor's] computer than to try to get it from a My Health Record."

Moy added that My Health Record is "just a digital folder" that contains copies of existing documents, and could be the only "really viable option" for moving the nation to electronic records.

"We are concerned if it fails we might not get another chance at this, and we may end up with a worse option," he added.

When asked if the system could be reverted back to an opt-in system, Moy said it would take decades for 50 percent of the population to be on the system, and it would be a very, very expensive route to take.

"Getting back to the apples versus apples thing, you have to decide what you lose along the way -- how many other people get harmed along the way when you are trying to make this decision?," Moy said.

"30 percent [with an electronic record] after how long we've gone though, and how much money has been spent to get to this point, has to be taken into consideration."

Speaking earlier on Tuesday, former AMA president Kerryn Phelps called for the opt-out period to be extended for another 12 months, and dismissed claims the issues with My Health Record were a result of bad communication materials.

"The problem hasn't been about communication at all, the problem is the content or, to be more precise, the lack of content. It's also about the lack of protections for privacy and security," Phelps said.

"Not only has information about who has access to My Health Record been deliberately concealed, doctors and the public could rightly feel they have been misled."

The former AMA chief hit out at the repeated assertions of Health Minister Greg Hunt that government agencies could not obtain data from My Health Record, until the government presented amendments addressing that hole in the law.

"We've seen glossy brochures and social media posts which said nobody could access your records without your knowledge or permission, yet there it was in the legislation," Phelps said.

Phelps also warned the current legislation contains no protection if the Australian Digital Health Agency, which is the system operator of My Health Record, is privatised in future.

Despite assurances throughout the hearing from My Health Record proponents that data and access to it was able to be controlled by patients, numbers from the Department of Health recently showed in its million-record trial, only 214 access controls were set up.

Of that number, 196 records had a code applied to the entire record, 10 had individual documents locked down with a code, and eight had both record and document codes applied.