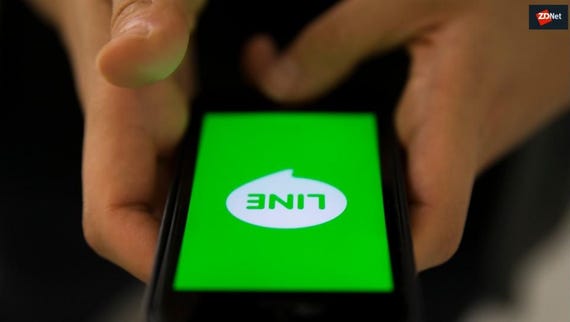 South Korea's Naver said on its official blog page that it has moved user backup data that was stored in Hong Kong to Singapore.

The data in Hong Kong was destroyed between July 6 to 10 and the server that was used to store it has been rebooted, the company said.

The company's move comes shortly after China introduced stringent, new national security laws that are aimed at tightening Beijing's control over the territory.

The decision to transfer backup data to Singapore was also in response to allegations made by local media that Naver's sensitive user data stored in Hong Kong was at risk of being leaked and that the Chinese government could access the data at any time.

Naver said it has never received a request from the Chinese government to hand over data.

The company also said that it manages data in South Korea and abroad only through its subsidiary Naver Business Platform and does not rely on external third-parties. Data transferred abroad is also done so only through VPN, Naver said.

"Naver only collects the minimum amount of data such as user name, password, date of birth, gender and phone number, among others, when users subscribe to our services," the company said.

On whether storing its backup data on Hong Kong was previously justified, the company said it was common practice for global IT companies to store their original data and back-up data in different places to prevent leaks. The company added that users of Naver had been notified back in September 2016 that their backup data resided in Hong Kong.

New users will also have to wait a week before they can make a post on the search portal.

It comes as China imposes its new national security laws in Hong Kong.

Technology transfers, international financial system access, and more at risk due to US decision.

Commerce Department says it is now too risky to send technology to Hong Kong as it may end up in the Chinese Communist Party's hands.