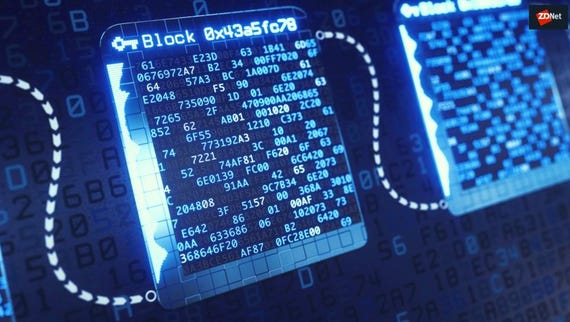 NEC has partnered with Persol Career Co to kick off a proof of concept targeted at companies seeking to hire foreign IT engineers.

Persol, which calls itself a "high-class human resources strategic platform" that also specialises in other recruitment services, such as job advertisements and support for recruitment of new graduates in Japan, will be using blockchain to match mostly Japanese companies with suitable candidates from India.

Six companies in Japan, including GMO Internet Inc and Wired Beans Co, are participating in the recruitment trial.

Engineers who participate in the service will be required to take an IT skill test where experience, skills, achievements, and resumes are confirmed.

"With this information, recruiters can expect to increase the success of their recruitment activities," NEC said.

According to NEC, the service is based on the concept of self-sovereign identity, where individual identity holders can "fully create and control their credentials, including how their personal data is shared and used".

Through the proof of concept, NEC and Persol hope to evaluate the needs of India-based IT engineers seeking to work in Japan, simplify the recruitment process for Japanese recruitment companies, and ensure the adequacy of the programming skill check.

This proof of concept will be carried out with a smartphone application that leverages "All-or-Nothing Transformation" (AONT) technology, developed by NEC, in addition to blockchain technology.

This skill check test results will be auto-linked to the smartphone application as "skill certificates". Certificates can be viewed by companies that have been given permission to do so.

"This eliminates the need for taking a skill check test for each company and expands a candidate's chances of getting shortlisted," NEC said.

"In recent years, the shortage of IT human resources in Japan has become a serious issue and it is estimated that this shortfall could rise up to 800,000 people by 2030."

The proof of concept will run for three months and based on the results, NEC is hoping to launch it as a direct recruiting service.