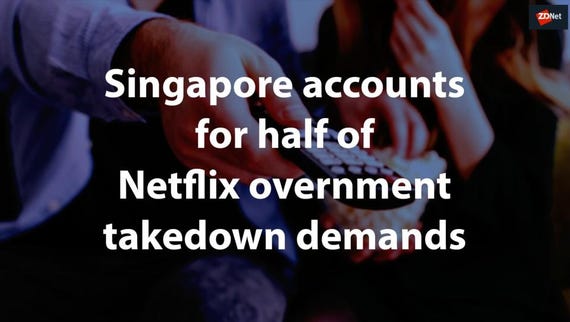 Video-streaming giant Netflix has released an update to a new image file format called AVIF, or AV1 Image File Format, which it believes can be a superior replacement to the 27-year-old JPEG specification.

Netflix has open-sourced the AVIF framework for others to assess against existing image codecs for performance and compression efficiency.

While Netflix is all about streaming video content, the company has plenty of images to compress on its content menus across smart TVs, phones, tablets, laptops, and streaming gadgets connected to TVs.

JPEG came from the Joint Photographic Experts Group, which is developing a new JPEG specification called JPEG XL. However, as per CNET, for the past two years Netflix, Google, Microsoft, Facebook, Firefox-maker Mozilla and others have been developing AVIF under the Alliance for Open Media.

Other image-coding formats that AVIF is competing with include the Google-developed WebP format, which is supported on Android, Firefox, Microsoft Edge, and of course Google Chrome. WebP arose from Google's work on the VP8 video format.

Netflix engineers note that WebP doesn't have the flexibility of the JPEG 2000 format, though the lossy format is more efficient than PNG in some cases.

Then there's HVEC or High-Efficiency Video Coding, the successor of H.264 or Advanced Video Coding, which is supported on Apple's iOS and macOS devices.

Netflix has posted some screenshot comparisons demonstrating the superiority of AVIF over JPEG and other formats in a range of image types that Netflix needs to cater for when displaying images of its video content.

While Netflix says AVIF can provide superior compression efficiency, the AVIF effort is still at an early stage of development. However, the Alliance for Open Media is developing the libavif open-source library for encoding and decoding AVIF images.

The library should help boost adoption and support, which is already happening in Google Chrome.

"It is conceivable that we will soon test AVIF images on Android following on the heels of our recently announced AV1 video adoption efforts on Android," Netflix engineers noted.