This is exactly the kind of conflict of interest that consumer advocates were concerned about last year when they urged federal employees to refrain from taking positions in the same industry that they regulated.

In September 2016, Consumer Watchdog Privacy Project director John Simpson told ZDNet, "I'm afraid that rather than remembering that their fundamental role is a regulator and protector of safety for highways, the top people of NHTSA have been kidnapped -- well, not kidnapped, but sort of taken over by the industry, and they're going to be out there promoting this whole policy."

Specifically, he said, "Mark Rosekind, the Administrator, and Secretary of Transportation Anthony Foxx are becoming promoters of the technology, rather than careful regulators, and I think that's a problem."

Just a few weeks after we spoke with Simpson, NHSTA released voluntary guidelines for self-driving vehicles. Now that Rosekind has chosen to work for an autonomous vehicle company, Consumer Watchdog said the new policy has been undermined.

"Consumers can have no confidence that NHTSA's autonomous vehicle guidance was developed with public safety in mind when Administrator Rosekind was shopping his resume to potential future employers in the robot car industry while the policy was being drafted," Simpson said.

Another way to look at the recent news is that Zoox, which raised $290 million last year, hired Rosekind in order to prioritize safety and compliance with future federal standards. The next wave of vehicle regulators will have to find the balance between allowing enough room for innovation while ensuring that public safety is always the top priority.

Meanwhile, Zoox and other auto companies will continue testing self-driving cars according to NHSTA's current guidelines. 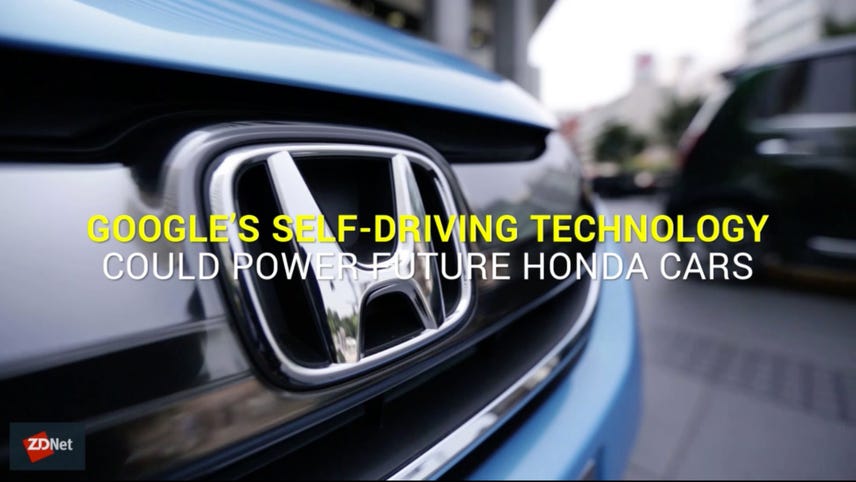