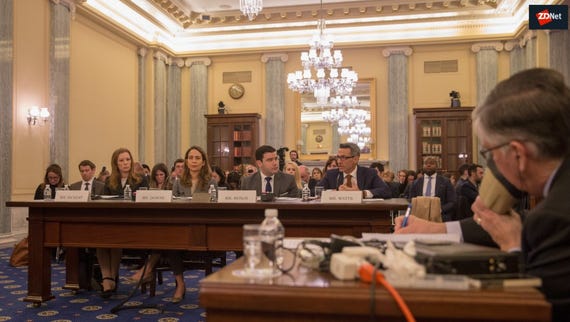 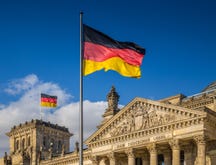 Facebook's decision to use fewer news items in users' feeds is a direct result of its failure to filter out fake news and hate speech - in advance of European laws and increased pressure from US lawmakers.

The move will hurt many large news publishers who have relied on Facebook traffic due to earlier Facebook programs that courted news and magazine publishers to come onto the platform.

Representatives of Facebook, Twitter and YouTube (Google) were grilled by the Senate Commerce Committee in Washington, Wednesday. The Senators were critical of the poor progress made by the companies to quell Russian propaganda, fake news and harmful content.

Google, which owns YouTube, has pledged to hire more human moderators to add an extra layer of protection for this process...

Twitter said it would implement several new measures to monitor discussions for any potential manipulation, as well as open up more formal communications lines with US politicians to escalate any problems.

And without a solution Facebook, Google and Twitter and others, all face a future where they must still find a way to deal with fake information and hate speech and all types of other harmful content.

Tens of thousands of top engineers have collectively failed to come up with an engineering solution to this problem despite all their machine learning, AI and algorithmic prowess. Along with access to phenomenal amounts of computing power. It's a big failure. But there is a solution.

Facebook, Google, and Twitter are media companies - they publish pages of content with advertising - and they should look to traditional media companies and see how they handle this problem. They handle it superbly.

A tried and tested solution...

The traditional media industry has a solution that works incredibly well and is available to everyone - it's an open-source solution. It employs editors, journalists, and moderators to ensure third-parties don't use their publishing platforms as vehicles for hate speech, fake news and all the other problems facing the new media companies.

It's not a cheap solution - hiring people is expensive compared to running an algorithm.

But Facebook, Google, and Twitter are rich and their failure at building an engineering solution should not absolve them from using tried and true methods.

Traditional media companies bear this cost burden and so should their much larger and wealthier competitors.

Join Discussion for: No news: The engineering failure to block...