NSA chief: This is what a worst-case cyberattack scenario looks like

Cyber chief outlines the three main features of a serious cyberattack.
Written by Steve Ranger, Global News Director on May 9, 2017 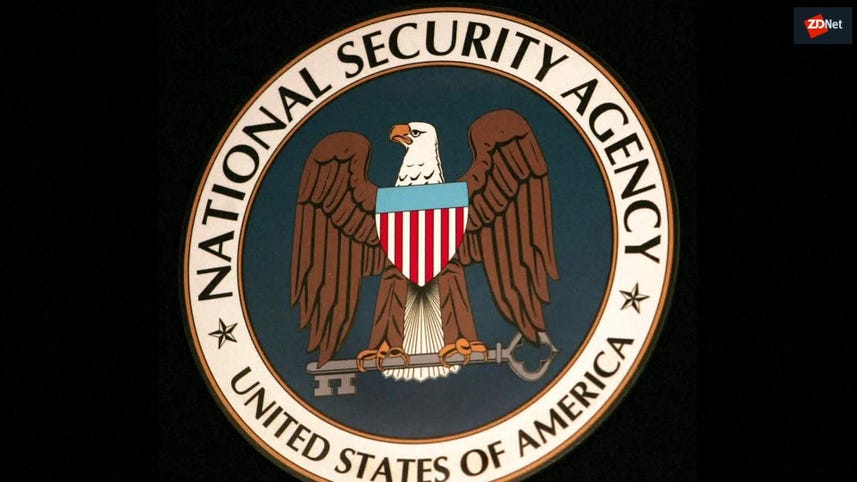 U.S. Cyber Command and NSA head admiral Michael Rogers has set out what a worst-case scenario for a cyberattack against the US would look like.

In response to a question from Senator John McCain at a Senate Armed Services Committee hearing, Rogers said the worst case scenario would include "outright destructive attacks focused on some aspects of critical infrastructure" and data manipulation "on a massive scale".

The Russian government may have hacked Hillary Clinton's campaign and the Democratic National Committee (DNC) to support Donald Trump's campaign, but there's no hard technical proof.

He said that while until now most cyber activity has been "penetration and extraction" -- that is, hackers breaking in and stealing information -- for attackers to break in and alter information is "a very different kind of challenge for us".

Rogers said the third element of a worst-case scenario centered on "what happens when non-state actors decide that cyber now is an attractive weapon and enables them to destroy the status quo".

Russian-backed hackers have been blamed for leaks in the run-up to last year's US election and Rogers was asked at the hearing whether he had seen any reduction in Russian efforts to meddle. He responded: "No, I have not."

Russia has denied any involvement in the hacking.

Rogers went on to stress the importance of developing ways to deter potential cyberattackers.

"We need to make it very clear to the nation states or groups that would engage in this behaviour that it is unacceptable and there is a price to pay for doing this," he said.

Rogers also said the US had given France a warning over cyberattacks in advance of the recent presidential election, which saw hackers steal and publish emails from the party of French candidate Emmanuel Macron.

Rogers said the US had been in touch with its French counterparts to warn them and said the US was also working with Germany and the UK. Rogers stated that the US had become aware of Russian "activity" and told the French: "'Look, we're watching the Russians we've seen them penetrate some of your infrastructure, here's what we've seen, what can we do to try and assist.'"

He added: "We're doing similar things with our German counterparts. With our British counterparts, they have an upcoming election sequence, we're all trying to figure out how we learn from each other."