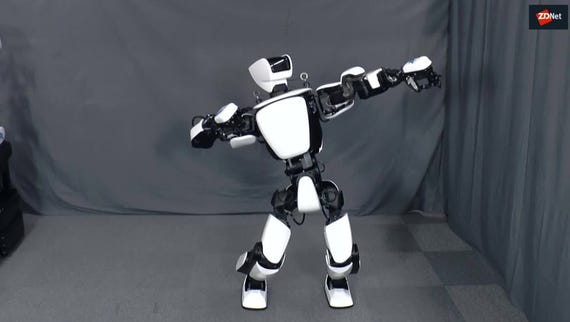 Sarcos Robotics: A new business model to get the robots finally out of the lab
Watch Now

Video: Sarcos Robotics: A new business model to get the robots finally out of the lab

In sum, 2017 saw $1.9 billion in sales on nearly 35,000 units sold, according to new findings by the Association for Advancing Automation (A3), a leading industry trade group covering industrial robots.

That's perhaps to be expected. Automation technologies are advancing quickly as sensor prices continue to plummet.

Also: There's a race to build better software for robots

New categories of light industrial robots and add-on automation in the form of autonomous carts and flexible pick-and-place machines have lowered the barrier to entry.

Now, even small- and mid-sized companies in industries like logistics, retail, and components manufacturing have access to affordable robots that promise increased productivity and cost savings over time.

That's led to something of a stampede as companies across various industries flock to incorporate automation or fear being left behind.

"What I find most telling about these results is not simply that the automation market continues to grow, but that it is growing in such a wide variety of industries," according to Jeff Burnstein, President of A3. "New industries continue to embrace robotics, vision, and motion, reaping the benefits of automation."

Interesting, the one category that's down is sales of robots to the automotive industry, which for decades was the largest user of industrial automation in North America. Automotive sales fell 3.8 percent.

Non-automotive sales, by units, rose by more than 20 percent in 2017, fueling massive sales growth in related markets, such as machine vision and motion control.

Sales of robots in food and consumer goods industries rose a staggering 44.2 percent in terms of units sold.