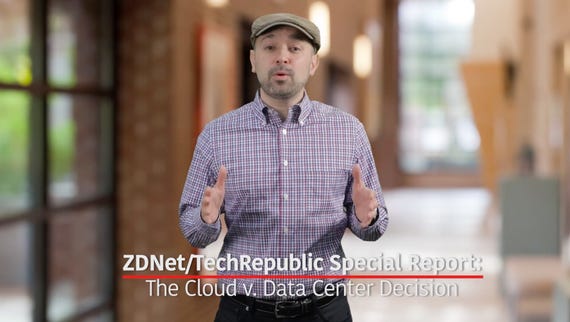 The software defined storage and enterprise cloud company already has partnerships with Lenovo and Dell as well as its own appliances.

In addition, the Nutanix Enterprise Cloud Platform will be available either installed on an appliance or as a software license with its server vendor partners.

Nutanix's Enterprise Cloud Platform gives the company a broader market in the datacenter and for enterprises managing hybrid deployments. Customers will be able to deploy Nutanix's software via HPE or Cisco and retain the option to support entitlements to another vendor.

The company also launched a program called Nutanix Go, which sells its cloud infrastructure in a model that mimics public cloud pricing systems. For CIOs, moving Nutanix software to a pricing model that falls under the operating budget could be appealing.

Nutanix said its software will be available on HPE's ProLiant systems in the fourth quarter. Enterprise Cloud Platform is available as a tech preview on Cisco UCS B-Series blades today. Nutanix Go pricing is available on some Nutanix NX appliances now.