The platform's software stack, NVIDIA Edge Stack, is optimized for real-time AI services like vision, speech and analytics.
Written by Natalie Gagliordi on May 27, 2019 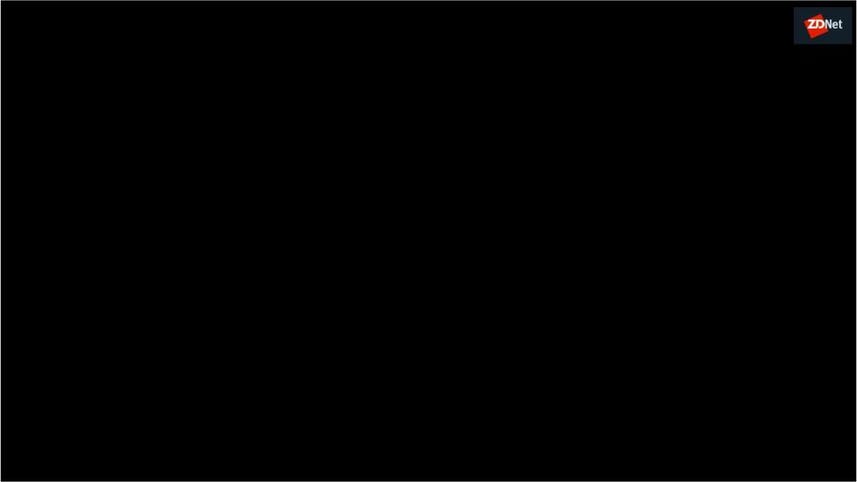 Nvidia on Monday rolled out EGX, a platform for accelerating AI in edge applications. The platform combines AI technologies from Nvidia with security, storage and networking technologies from Mellanox. The platform's software stack, NVIDIA Edge Stack, is optimized for real-time AI services like vision, speech and analytics, as well as Red Hat OpenShift for Kubernetes container orchestration.

Nvidia said the EGX is meant to scale based on compute requirements for AI workloads, starting with its Jetson Nano kit and spanning to a full rack of Nvidia T4 servers, which can process more than 10,000 operations per second.

EGX server partners include ATOS, Cisco, Dell EMC, Fujitsu, HPE, Inspur and Lenovo. They're also available from server and IoT system makers including Acer, Cloudian, Hitachi, Supermicro, and Wiwynn, among others. Cloud partners on IoT include Microsoft and AWS.

"Enterprises demand more powerful computing at the edge to process their oceans of raw data — streaming in from countless interactions with customers and facilities — to make rapid, AI-enhanced decisions that can drive their business," said Bob Pette, VP and GM of Enterprise and Edge Computing at NVIDIA. "A scalable platform like NVIDIA EGX allows them to easily deploy systems to meet their needs on premises, in the cloud or both."