One month with the HTC U11: Stunning looks and camera, superb audio, and flawless performance

HTC may have failed to satisfy people with its last few devices, but the HTC U11 is a champion in nearly every area while also coming in at one of the lowest prices for a flagship smartphone.
Written by Matthew Miller, Contributor on July 11, 2017 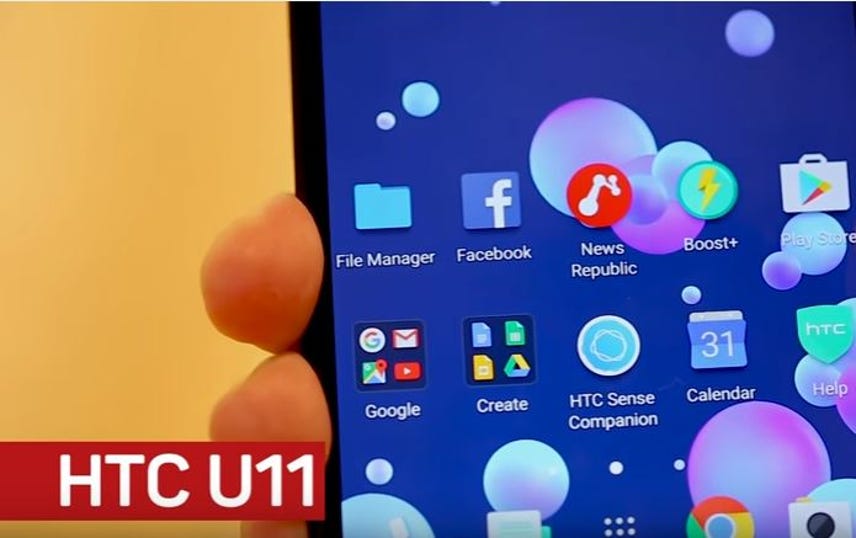 The HTC U11 is better than the Google Pixel for many reasons and after more than a month it is clear to me the U11 is one of the best Android phones you can purchase today.

I started using the HTC U11 in early June so the new car smell has worn off and it's time to validate my full review rating. While you can save a couple hundred for a mid-tier device, the U11 is worth the $650 ($599 with an HTC discount code). That's a couple hundred less than flagships from Samsung and Apple, but that savings does not mean it compromises in any regard.

As I look back over the last month of use and towards the future, here are several reasons to consider the HTC U11:

After testing the Sprint HTC U11 for a couple of days, I ordered my own GSM unlocked Sapphire blue model and have enjoyed using it since it arrived. The only cons I have really seen over the past month are the fine scratches that are now present along the bottom back curve where the phone rests on a table. HTC includes a clear plastic back cover case in the box, but the device is too gorgeous for me to carry in a case so I'll let some wear appear instead.

I look forward to seeing what the Alexa integration adds to the device experience as well as further learning of my daily habits by the HTC Companion.

HTC U11: in pictures