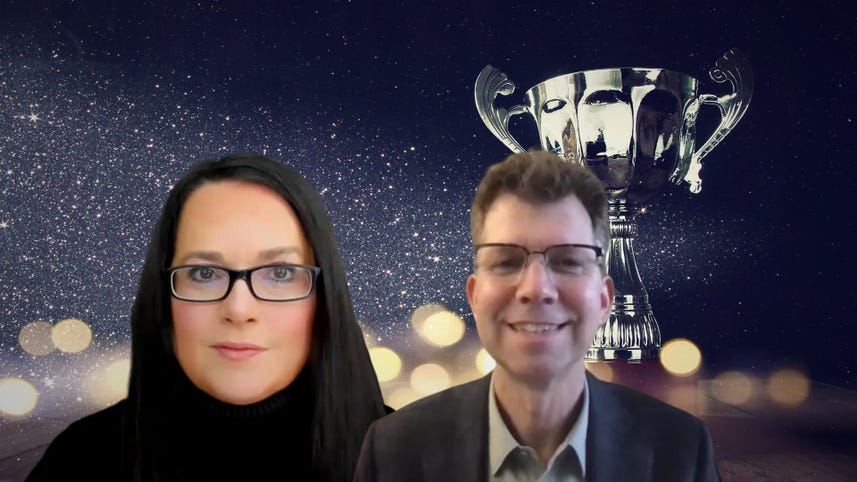 For years, the Open Invention Network (OIN), the largest patent non-aggression consortium ever, has protected Linux from patent attacks and patent trolls. Now, on October 13, 2020, it expanded its scope from core Linux programs and adjacent open-source code by expanding its Linux System Definition. In particular, that means patents relating to the Android Open Source Project (AOSP) 10 and the Extended File Allocation Table exFAT file system are now protected.

That's important because for those of you with long memories Microsoft used to make billions from Android and exFAT-related patent licenses. Those days are long over, and this buries them for good.

First, Microsoft joined the OIN in 2018. Then, as Erich Andersen, then Microsoft's corporate vice president and chief intellectual property (IP) counsel said at the time, "We're licensing all patents we own that read on the 'Linux system.'"  This includes patents pertaining to the File Allocation Table (FAT), Extended FAT (ExFAT), and Virtual (VFAT).

Then, in 2019, Microsoft went one step further. It announced it was "supporting the addition of Microsoft's exFAT technology to the Linux kernel." Developers immediately started adding exFAT to Linux. In May 2020, exFAT was added to the mainline kernel in Linux 5.7.

This is important because ExFAT is based on FAT, one of the first floppy disk file systems. Over time, FAT became Microsoft's filesystem of choice for MS-DOS and Windows. It would become the default file system for many applications. But, with a hard limit of 4GB file systems, its days were numbered.

Microsoft extended FAT to larger and flash memory storage devices such as USB drives and SD cards in 2006 with exFAT. Both FAT and exFAT are used in hundreds of millions of devices including all Android phones. Indeed, exFAT is the official file system for the SD Card Association's standard large capacity SD cards.

Today, exFAT remains an important file system and, thanks to the OIN and Microsoft's efforts, it's now royalty-free for OIN members. With over 3,000 members, that means essentially anyone who wants to can now legally use exFAT for free.

Behind this stands not just Microsoft with its patent portfolio but many other top technology companies. Its membership includes Google, IBM, Red Hat, and numerous other tech giants. Almost everyone who's anyone in open-source circles now belongs to the OIN and they've brought their patents with them.

"Linux and open-source software proliferation accelerates the pace of innovation across industries as software becomes an increasingly important source of differentiation," said Keith Bergelt, CEO of Open Invention Network. "This Linux System expansion enables OIN to keep pace with open-source innovation, promoting patent non-aggression in the core. As open source grows, we will continue the measured expansion of the Linux System and, at the same time, recruit more companies into the OIN community to further mitigate patent risk associated with the use of core open-source code."

You too can sign on to the OIN license. Frankly, if your business has anything to do with developing Linux and related open-source software, you need to join. It will provide you, your programmers, and your business with the royalty-free patent protection you need to become an open-source winner.