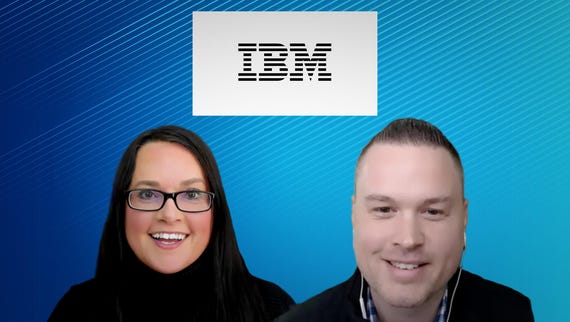 IBM has made a huge bet on Red Hat, hoping to dominate a potentially trillion-dollar market by scooping up the open-source giant for $34 billion last year.

Cormier joined Red Hat in 2001, and according to the company is responsible for driving the move to a subscription model and shifting Red Hat Linux from offering a freely downloadable operating system to focus on selling an enterprise version to big business. The company said its Red Hat Enterprise Linux is now used by 90% of Fortune 500 organizations.

In his time at the company, Cormier has also managed 25 acquisitions to add to the company's business capabilities, the company said, as well as driving the company's hybrid cloud-computing strategy.

Cormier said: "When I joined Red Hat, it would have been impossible to predict how Linux and open source would change our world, but they are truly everywhere. The transformations I see happening in our industry are exciting, as they present new challenges and opportunities."

Whitehurst becomes chairman of Red Hat, taking over from Arvind Krishna, who is now CEO of IBM. Krishna said: "Red Hat is synonymous with open source and hybrid cloud – two of the biggest driving forces in our industry."