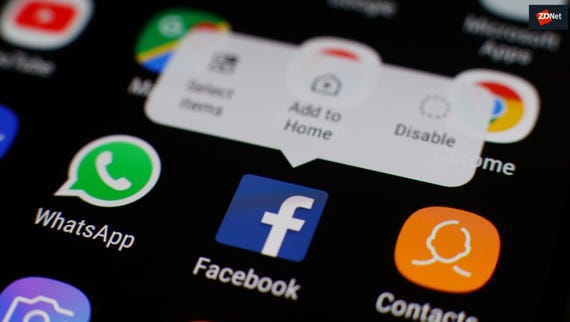 Papua New Guinea will ban Facebook for a month to study its impact on the general populace and root out "fake users".

Communications Minister Sam Basil told the local Post Courier newspaper the government plans to conduct research into how the social media platform is being used in the country during the ban.

The shutdown is expected to allow government analysts to study the use of Facebook, including people behind fake accounts, pornographic uploads, and posts with false and misleading news and information.

"This will allow genuine people with real identities to use the social network responsibly," Basil said. "We cannot allow the abuse of Facebook to continue in the country."

Although the exact date for the ban has not been announced, Basil said the department's research would weigh the impact on the general population with or without Facebook.

"We can also look at the possibility of creating a new social network site for PNG citizens to use with genuine profiles as well," he said.

The social media giant has come under serious scrutiny by many governments after information on up to 87 million users was admitted by Facebook as being "improperly shared" with Cambridge Analytica.

The hardest hit was the United States, which had around 70 million users impacted by the scandal. The Philippines was second with 1.2 million users affected, Indonesia and United Kingdom with 1 million respectively, followed by Mexico with 789,000.

In releasing the figures, Facebook chief Mark Zuckerberg said the 87 million figure was a "conservative estimate" of users who could be affected. Taking nearly an hour's worth of questions from reporters during a press conference last month, Zuckerberg said Facebook up to that point hadn't taken a broad enough view of its responsibility to protect user data and prevent abuse of the platform.

"That was a huge mistake, that was my mistake," he said.

Australia opened an inquiry into Facebook in April, with the country's Office of the Australian Information Commissioner revealing last week the investigation may take longer than eight months to reach a resolution.

Similarly, the New Zealand government had also kicked off an investigation, finding preliminarily that Facebook was subject to the country's Privacy Act and had fundamentally failed to engage with it.

Facebook has a plan to battle misinformation, but humans love the filter bubble and no algorithm is going to change that fact.