Google and other Android vendors are united in a new patent-protection group.
Written by Steven Vaughan-Nichols, Senior Contributing Editor on April 6, 2017

Linux and open-source software have had to content with intellectual property (IP) legal challenges for years. Now, Google has started a new effort to bring peace to potential Android IP sore points: PAX.

The Android Networked Cross-License, which the members call "PAX" for short, is a royalty-free, community-patent cross-license. It covers both Android and Google Applications pre-installed on devices that meet Android's compatibility requirements.

PAX's purpose is to create a "community-driven [patent] clearinghouse, developed together with our Android partners, [that] ensures that innovation and consumer choice -- not patent threats -- will continue to be key drivers of our Android ecosystem. PAX is free to join and open to anyone."

This is far from the first such effort in open-source and Linux circles. Perhaps the best known and most influential is the Open Invention Network (OIN).

OIN was formed in 2005 when Linux was under legal siege from SCO for imaginary copyright violations and then Microsoft CEO Steve Ballmer claimed Linux violated over 200 Microsoft patents. So, IBM, Sony, Phillips, Red Hat, and Novell formed Open Invention Network (OIN) to defend Linux against IP attacks. Since then, many major companies have joined OIN from both inside the technology business, such as Google and manufacturing companies like Damiler.

PAX, however, deals specifically with Android and Google's Android applications. Will it work? It depends.

Andrew "Andy" Updegrove, founding partner of the prestigious IP law firm Gesmer Updegrove LLP, explained, "The simple answer is that PAX will be judged by the company it keeps. There has been a long history of both real and symbolic patent promises. Some, like the OIN, are well funded, have attracted very broad participation, and engage in multiple ancillary activities to achieve the objective of maintaining a "no fly zone" over Linux to the greatest extent possible."

On the other hand, "Others, like the multiple public non-assertion pledges of IBM, Motorola, Nokia, Oracle, Sun, and other companies relating to Linux and other core OSS more than a decade ago were largely for the PR value they achieved by showcasing the commitment of the companies involved. The PAX announcement seems to position itself somewhere in between the two, involving formal cross-licenses between participants, and therefore enforceable rights, but not an infrastructure to do more (at least insofar as one can tell from the initial announcement)."

Since Android has had more than its fair share of IP troubles -- the endless war between Google and Oracle on Java and the 310 bogus patents Microsoft uses to obtain Android licensing fees -- it's to be hoped that PAX will keep new IP fights from starting. After all, in patent battles, the only sure thing is that customers will lose because of higher prices. 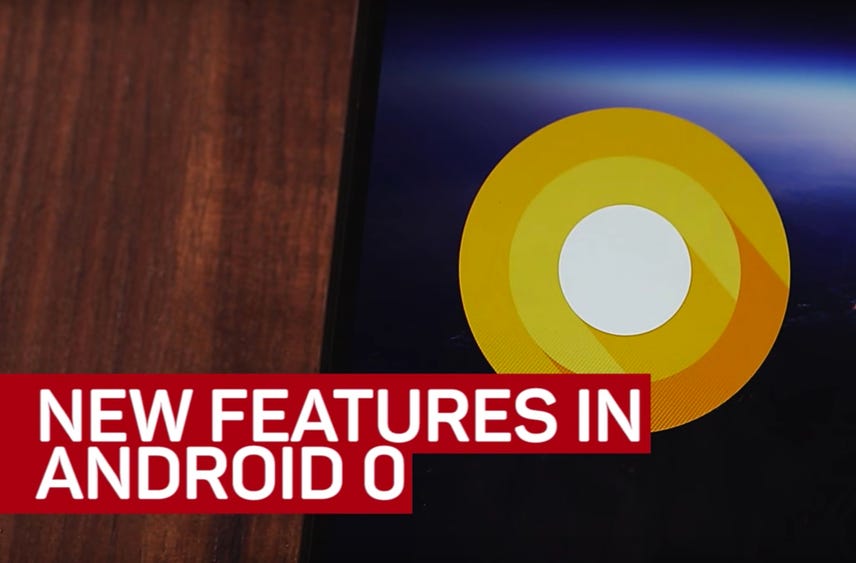