The Defense Department is aiming to consolidate workloads with a new on-premise managed services contract.
Written by Stephanie Condon, Senior Writer on Jan. 18, 2017

The US Defense Department is on a mission to reduce its IT costs and improve its cybersecurity by reducing its IT footprint, both physically and virtually. The department aims to reach that goal by building a hybrid cloud environment, which includes on-premise managed services provided by Smartronix and the Dell Technologies family of businesses.

"The time of stovepiped solutions and capabilities is over," outgoing Pentagon CIO Terry Halvorsen wrote in recent a column. "Operational and cost efficiencies are gained with the adoption of enterprise solutions."

Halvorsen drove the project over the course of the two years he's served as CIO, according to Joe Moye, Virtustream's public sector SVP.

"It's part of a strategy to provide options for the various branches within DoD to consolidate workloads, create multi-tenancy to drive out costs -- both on the labor front and on the infrastructure front," Moye said.

The Defense Logistics Agency -- a branch within DoD, which happens to be one of the largest SAP users in the world -- is the business sponsor for this $90 million contract. The contract could, however, extend farther into DoD. Different branches of the government have initiated their own IT overhauls -- IBM just officially announced its contract to manage an on-prem cloud for the Army -- so "it is going to be incumbent on us with the support of DoD to market this to various entities," Moye said.

Once deployed, this DoD community cloud will be accredited under Defense Information Systems Agency (DISA) to manage specific categories of valuable information. By this summer, it should have Impact Level 5 (IL-5) Authorization, giving it the authority to manage controlled, unclassified information. It should eventually include IL-6 workloads, which includes information classified as "secret."

With a platform that meets IL-5 standards and sits behind DoD firewalls, different agencies should benefit from "the best of both worlds," Moye argued. "They can keep their environments on premise but get the benefit of multi-tenancy where multiple DoD branches can come together, leveraging the same resources and investment."

Halvorsen recently announced he'll be stepping down at the end of February but expressed confidence that his efforts to deploy cloud computing to consolidate resources will continue after his departure. However, as Nextgov reported, Halvorsen acknowledged that DoD has only closed 18 percent of its data centers, falling short of its goal to close 40 percent by the end of fiscal year 2015.

Modernizing IT systems has been a challenge for agencies across the federal government. Spending on maintenance has grown at the expense of modernization efforts, the Government Accountability Office reported last year. For FY 2015, government agencies spent about 75 percent of the total amount budgeted for IT just on operations and maintenance investments. 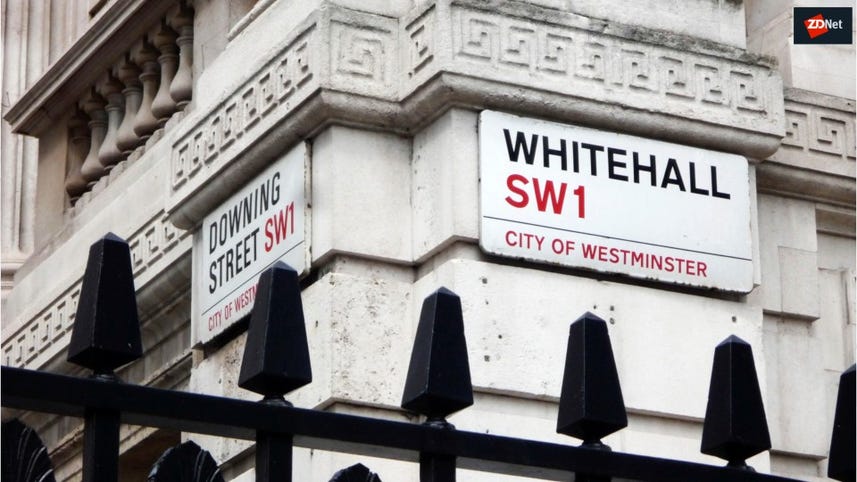