The new space race is happening between companies, not countries.
Written by Greg Nichols, Contributing Writer on March 6, 2020 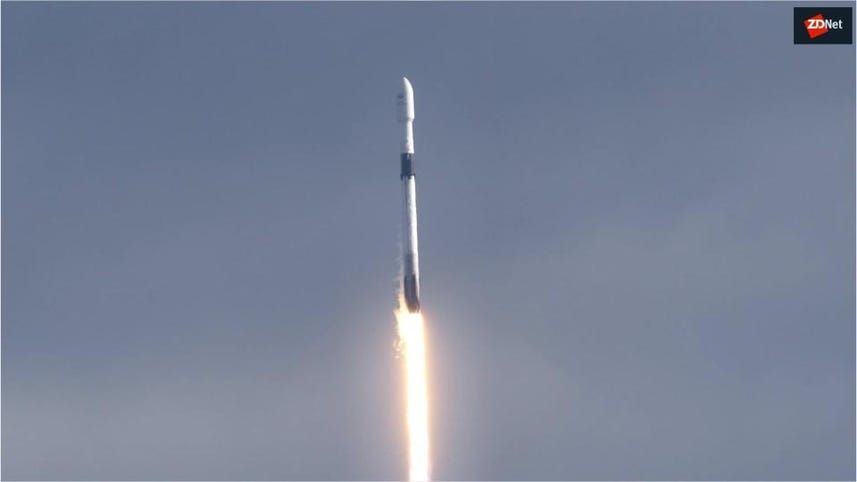 A new alliance between two out-of-this-world companies could make commercial accessibility to space easier and cheaper. That's thanks in part to a technology called Hall-effect plasma thrusters.

Hall-effect plasma thrusters are a type of ion drive in which a propellant is accelerated by an electric field. The technology has been around since the 1960s, and Hall-effect thrusters were in use on Soviet satellites between 1972 and 1990.

But a company called Orbion Space Technology is giving a new lease to the technology with a quintessentially 21st century strategy: making it small. The size of the thrusters and their efficiency in space makes them well-suited to a new generation of small satellites, variously called smallsats, microsatellites, or nanosatellites, and efficient, mass-produced space vehicles.

"Private launch companies such as SpaceX and Rocket Lab have shown that they can carry spacecraft on the 300-mile journey from Earth to orbit for a fraction of the cost of legacy rockets--opening space up for business. Orbion's plasma thrusters can take over from there and transport Xplore's spacecraft through the 'last 20 million miles' to their destination," said Dr. Brad King, CEO of Orbion Space Technology. "We are honored that Xplore has put their trust in our technology for this demanding and exciting journey."

The announcement comes on the heels of Xplore announcing its grander and somewhat colonial-sounding ambition to commercialize the inner solar system. The company has developed an ESPA-class space vehicle, whose first trip to the moon is planned for 2021. Orbion's Hall-effect propulsion system will be key to sending Xplore orbital missions to the Moon, Mars, Venus, and beyond.

"Together with Orbion, we share the strategic vision of introducing efficiencies, modularity, repeatability, and high-quality manufacturing processes wherever possible to consistently and reliably produce our high-performance Xcraft," said Lisa Rich, Founder and COO of Xplore Inc. "We will fly at an increased cadence to meet and exceed the demands of our growing customer base."

Linux
A Delta customer asked for basic service. Instead, a raving Twilight Zone