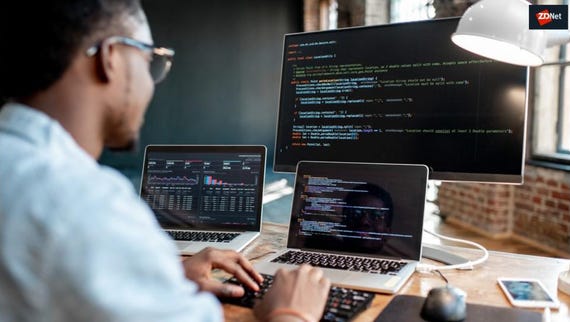 Microsoft has announced a new Windows command-line tool called Windows Terminal, a modern terminal application for developers who use Command Prompt, PowerShell, and the Windows 10 Windows Subsystem for Linux (WSL).

Microsoft has unveiled Windows Terminal at its 2019 Build conference for developers. This year Azure is the star of the show and in the company's cloud-first world Microsoft is showing off more love for Linux, releasing its very own Linux kernel for Windows 10 in WSL 2.0.

The Linux kernel will give developers faster Linux boot times and optimize memory when using Linux distributions within WSL.

Microsoft has published the source code or Windows Terminal on GitHub alongside its existing Windows Console Host, aka conhost.exe, the original Windows command-line app.

The headline features of Windows Terminal are multiple tabs and "beautiful text", which includes emoji support and much faster text rendering.

With multiple tabs, developers will be able to open tabs to connect to a command-line shell or app, including Command Prompt, PowerShell Core, Ubuntu, openSUSE, Debian, a Raspberry Pi via SSH, and more.

Microsoft plans to continue shipping Windows Console within Windows Terminal "for decades", so that it can support legacy apps and systems.

Windows Terminal will be offered to developers through the Microsoft Store app in Windows 10. However, developers can clone the GitHub repo and build their own copy.

Early builds should be available in the Microsoft Store this summer and Windows Terminal version 1.0 should arrive by the year's end.

Cinnamon explains that Microsoft opted to open-source Windows Console instead of contributing to an existing open-source project because its requirements would have been too disruptive.

More on Microsoft and Windows