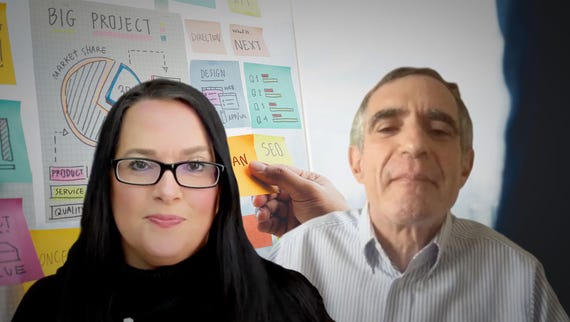 Cybersecurity: How technology can affect your organization's goals
Watch Now

On Saturday, the Sunnyvale, Calif.-based company said the purchase has been made for $225 million in an all-cash agreement.

See also: Corellium hits back against Apple lawsuit, claims iOS virtualization is for the common good

The improved Proofpoint information protection suite will be made available to enterprise clients during 2020. In addition, the company intends to invest in ObserveIT's insider threat management solution.

"Today's ObserveIT acquisition underscores Proofpoint's commitment to providing organizations with people-centric cybersecurity and compliance solutions that protect what matters: their people and the data they have access to, in a post-perimeter, cloud-first world," said Gary Steele, CEO of Proofpoint. "Defending data requires the ability to detect risky insider threat behavior and risky user activity, and swiftly mitigate risk across cloud apps, email, and endpoints. With ObserveIT, we will bring to market the first truly innovative enterprise DLP offering in years."

Proofpoint says that one major change to ObserveIT's business model -- a move from licensing to a subscription framework at the point the deal changes -- will likely be "nominally accretive" for Q4 2019, and "nominally dilutive" in respect of non-GAAP results over the same period.

In a blog post, Mike McKee, CEO of ObserveIT, said the deal "represents a major development in the ObserveIT story, and I am thrilled to be hitching our wagon to such a forward-looking security leader."

"I look forward personally to joining the Proofpoint team, and I am highly confident in our collective ability to make this a seamless transition and to very quickly deliver the benefits of this partnership to all," McKee added.

The transaction is expected to close in Q4 2019, subject to regulatory approval.