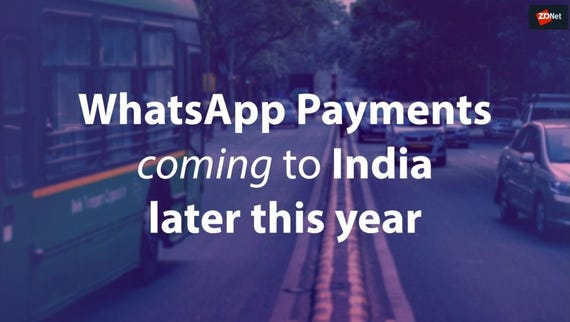 WhatsApp has announced the rollout of support for biometric authentication through fingerprint sensors on the Android platform.

On Thursday, the Facebook-owned messaging application said that devices running on Google's Android operating system, should they be of a model new enough to have a fingerprint reader, will soon be able to secure their account access through this biometric method.

In order to enable the new option, users need to tap Settings - > Account - > Privacy - > and Fingerprint lock. If users choose to enable the lock, they will need to use their fingerprint in order to open the application.

Users can also select how long it takes for WhatsApp to lock itself, which means that you don't have to constantly see prompts to unlock the app in daily use. In addition, phone calls will not be blocked by the feature.

CNET: Instagram is shutting down a creepy app that lets you stalk loved ones

At the time of writing, the updated security offering does not appear to have landed on Samsung devices, but you should expect to see the new option appear soon.

TechRepublic: How to avoid malware on Android in one easy step

In related news this week, Facebook filed a lawsuit against Israeli firm NSO Group, alleging that the seller of surveillance software has direct involvement in the exploit of a WhatsApp zero-day vulnerability deployed to spy on over 1,400 users.

The lawsuit, filed in the United States, claims that certain WhatsApp accounts were connected to NSO Group in attacks against journalists, legal professionals, political dissidents, and government figures across the United Arab Emirates, Mexico, and Bahrain.