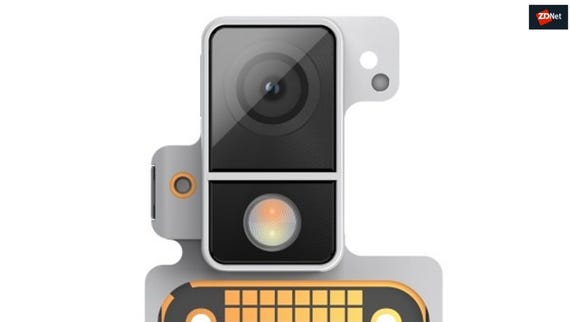 Hundreds of millions are happy with Android smartphones and iPhones. But there are some users who want the maximum possible control over their smartphones. For those people, Purism now has the funding it needs for its free-software smartphone without a trace of proprietary code or firmware: The Purism Librem 5 smartphone.

At first, it appeared Purism wouldn't make its $1.5-million goal. The Librem 5 crowdfunding campaign staggered forward at first. Then, when KDE and then GNOME threw their support behind the project, the project picked up steam.

"Having a free/libre and open-source software stack on a mobile device is a dream-come-true for so many people, and Purism has the proven team to make this happen. We are very pleased to see Purism and the Librem 5 hardware be built to support GNOME," said Neil McGovern, the GNOME's Foundation's executive director.

Besides giving you a choice of GNOME or KDE for its interface, the Purism Librem 5 smartphone will use Purism's PureOS. This is a Debian Linux-based operating system. The company promises you can also use other Linux distributions.

This new smartphone isn't just for open-source fans. It's also designed to protect your privacy and security. For example, it include hardware kill switches for for the camera, Wi-Fi, Bluetooth and 3G/4G. With the Librem 5, when you don't want to be connected, you won't be connected.

In addition, Purism states the phone will have end-to-end encrypted communication. The phone will do this by using Matrix. This is an open standard for interoperable, decentralized, real-time communication for Voice over Internet Protocol (VoIP) and instant messaging (IM).

If all goes well, the first developer kits should ship in June 2018. Then, the company expects the first phones to ship to customers in January 2019.

With some hard work, I expect to see pure Linux-based smartphones from Purism in early 2019, or even earlier.