Qualcomm has rejected claims that a request made to CFIUS was designed to deliberately delay a meeting of importance to a potential Broadcom buyout.
Written by Charlie Osborne, Contributor on March 5, 2018 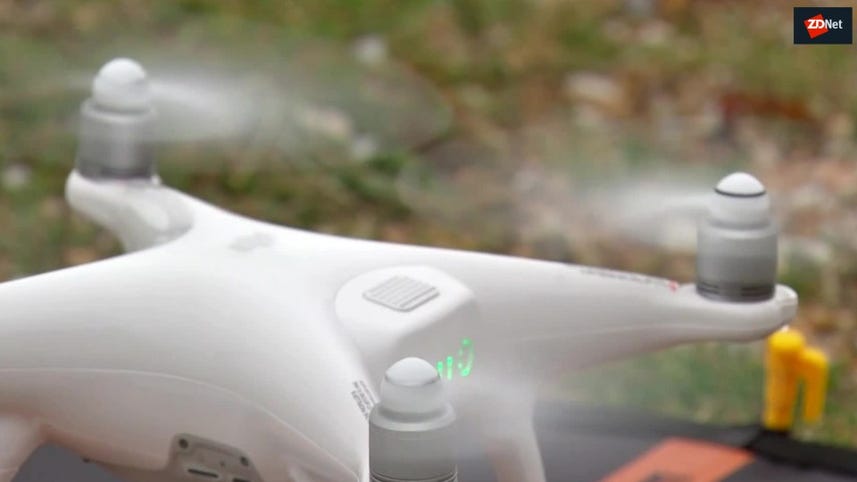 Qualcomm has hit back against Broadcom's criticism of a CFIUS request and has called the firm's comments "dismissive rhetoric" designed to mislead shareholders.

Singapore-based Broadcom's overtures and wish to acquire Qualcomm, first announced back in 2017, has hit roadblock after roadblock.

While the suggested price of $79 per Qualcomm share -- or $82 per share should Qualcomm's planned buyout of NXP Semiconductors fail -- has been a constant point of argument, Qualcomm has also said in the past that regulatory hurdles are a serious challenge.

Over the weekend, Broadcom was told that Qualcomm filed a voluntary request with the Committee on Foreign Investment in the US (CFIUS) to investigate the acquisition's potential national security issues.

As the request was made 48 hours before Qualcomm's Annual Meeting was due to take place, Broadcom suspects that the move was a means to delay a vote which could see Qualcomm board members replaced -- and change the rules of the game when it came to a potential merger.

In what Broadcom calls an "engagement theater," the company claims that Qualcomm did not disclose the request to Broadcom, which was seen as an "intentional lack of disclosure."

The company added that the US Securities and Exchange Commission (SEC) has cleared Broadcom's preliminary proxy statement, and as Broadcom has pledged to redomicile to the US -- and its board is made up of individuals which are almost all American -- CFIUS does not have to be involved in this transactions.

"[Broadcom] recognizes the important role CFIUS plays in protecting our national security and is fully committed to cooperating with CFIUS in any review, just as Broadcom did during its prior successful acquisitions," Broadcom added.

Read also: Qualcomm to Broadcom: Thanks for the meeting, but regulatory risk is too high for a deal | Broadcom submits final $146 billion offer in Qualcomm takeover bid | Qualcomm buys NXP in deal valued at $47 billion, diversifies into Internet of things

In response to Broadcom's comments, Qualcomm said that Broadcom's response to the move another ploy in a "now familiar pattern of deliberately seeking to mislead shareholders and the general public by using rhetoric rather than substance to trivialize and ignore serious regulatory and national security issues."

According to the company, CFIUS has determined there are "national security risks" to a potential Broadcom-Qualcomm merger, and so has asked Qualcomm to delay the meeting.

In addition, Qualcomm claims that the investigation is no surprise to Broadcom, which has been in communication with the US agency "for weeks" and has made two written submissions to CFIUS itself.

"In compliance with the CFIUS order, Qualcomm will delay its Annual Meeting of Stockholders and election of directors for at least 30 days so that CFIUS can fully investigate Broadcom's proposal to acquire Qualcomm," the company added.

ZDNet has reached out to Broadcom and will update if we hear back.