A team based in Paoli, PA won first place in the Qualcomm Tricorder XPrize challenge and may have moved us a bit closer toward a Star Trek tricorder for health applications.
Written by Larry Dignan, Contributing Editor on April 13, 2017 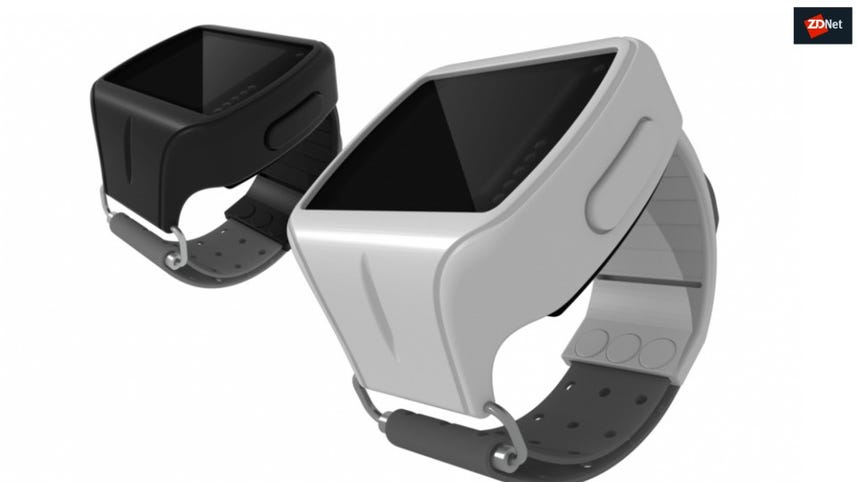 We're getting closer to that Star Trek medical tricorder concept.

DxtER operates at the intersection of a few key trends such as artificial intelligence and the Internet of Things. The concept of a medical tricorder is also becoming more possible as use cases for IoT -- health, transportation, smart home, smart city, and other areas -- blend together.

More on health, IoT and AI: IBM's Watson does healthcare: Data as the foundation for cognitive systems for population health | Google's DeepMind and the NHS: A glimpse of what AI means for the future of healthcare | AI that knows you're sick before you do: IBM's five-year plan to remake healthcare | Rebuilding the brain: Using AI, electrodes, and machine learning to bridge gaps in the human nervous system

Harris said that a device such as DxtER could address 90 percent of the cases in the emergency room without leaving the home. After all, people are really going for a diagnosis.

Here's the quick overview of DxtER, which was basically cooked up in Harris' den and house with his team in Paoli, PA:

Second prize in the challenge, good for $1 million, was given to Dynamical Biomarkers Group, a Taiwan-based outfit led by medical school associate professor Chung-Kang Peng, Ph.D.

Dynamical Biomarkers Group paired algorithms and analytics in a device controlled by a smartphone. HTC Research helped with the prototype.

There were more than 300 teams vying for the Qualcomm-funded XPrize. The challenge revolved around creating a simple user experience that could diagnose 13 disease stats with their prototypes.

Business
Cloud computing is about to hit another big milestone