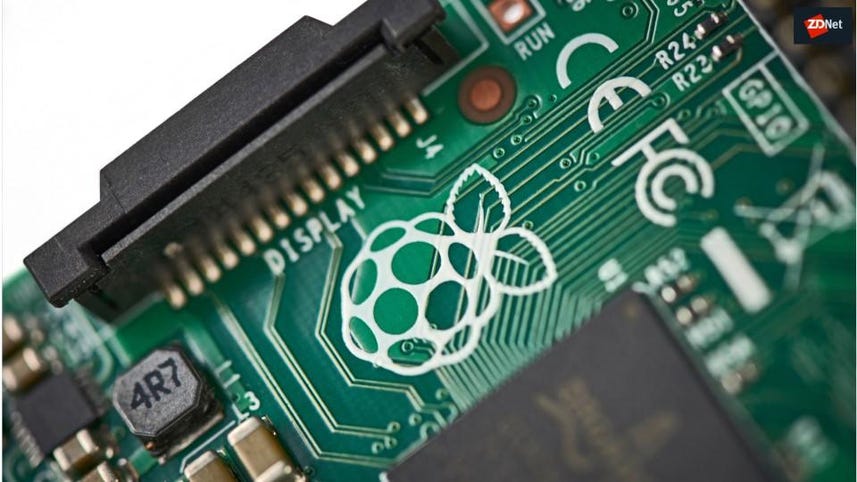 The Raspberry Pi Foundation has slashed the price of the 2GB SKU of the Raspberry Pi 4 from $45 to $35, making it the same price as the standard 1GB model.

Eben Upton, CEO of Raspberry Pi Trading and co-founder of The Raspberry Pi Foundation, announced the price cut today, just head of the eighth birthday of the first release by the UK computer designer.

Upton says it is able to offer the lower price on the 2GB model because of falling RAM prices.

The Raspberry Pi 4 was the first time the small computer was offered with three memory options, including the original 1GB, as well as 2GB and 4GB. They were originally priced at $35, $45, and $55, respectively.

Upton says the price cut on the 2GB model is permanent but it will continue to make the 1GB model available to industrial and commercial customers with the list price of $35. The 4GB model will also remain available for $55.

"As there is no price advantage over the 2GB product, we expect most users to opt for the larger-memory variant," said Upton.

The first Raspberry Pi arrived on February 29, 2012, via licensees RS Components and Premier Farnell. Upton says now over 30 million Raspberry Pi computers have been sold to date. It hit the 30 million milestone in December.

The computers have been used for thousands of purposes. Oracle built a massive cluster of 1,060 Raspberry Pi boards, billing it as the "world's largest" Pi supercomputer. NASA Jet Propulsion Laboratory (JPL) also uses the boards for its Mars mission.

Others have used it as the guts of a synthesizer and to build everything from DIY tablets, smartphones, smart-home tech and private clouds. The other important category is education, which the Raspberry Pi Foundation has made a priority over the years.

"Effective immediately, you will be able to buy a no-compromises desktop PC for the same price as Raspberry Pi 1 in 2012," Upton said today.

The benefits over the original machine include 40 times better CPU performance, eight times the memory, 10 times larger I/O bandwidth, four times more pixels on the screen, support for two screens instead of one, and dual-band wireless networking, according to Upton.

Besides the Raspberry Pi's own progression, the diminutive computer has spawned an entire industry of rivals that try to differentiate themselves from the best-known single-board computer on the market.