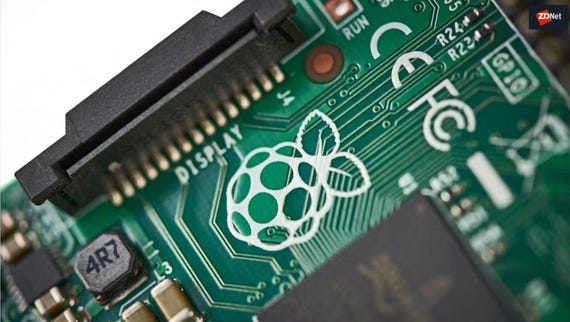 The Raspberry Pi Foundation has released a new version of its Raspbian OS, bringing improvements to the file manager, the Orca screen reader for the visually impaired, and a new way of configuring audio device preferences.

The last time Raspbian got a major release was Raspbian Buster, released alongside the then new Raspberry Pi 4. Since then, it's all been bug fixes. However, according to Simon Long, a senior software engineer at the Foundation, the new Raspbian update is worth telling Pi enthusiasts about.

One of the removed features included the Places view, because the directory browser was more useful. The Raspberry Pi Foundation has decided to bring back Places because it quite handily also displays external devices, such as USB drives.

The new version has a small panel at the top of the directory browser that's designed to give users easy access to USB drives and the directory view.

This Raspbian release brings accessibility improvements to the desktop in the form of support for the Orca screen reader. The tool uses speech, reads menus, windows titles, and button labels. Even though it is a Linux application, visually impaired people have found it didn't work with Raspbian.

"After quite a bit of fiddling and head-scratching, Orca now works as intended. It will read out many of the pre-installed applications, and should work with a lot of other Linux software packages as well," said Long.

There are also updates for the Scratch programming tool and the Thonny integrated development environment (IDE). Long promises that the new version of Thonny is "substantially faster".

The new Raspbian release removes the Audio Device Preferences from the main menu, with all volume control and mixer controls now within the volume plugin on the taskbar.

Long says Raspbian has "since the dawn of time" aimed to be more consistent with Windows. The new shortcut for accessing the task manager is Ctrl-Shift-Escape.