The bulk of Red Hat's subscription revenue came from its infrastructure-related products.
Written by Natalie Gagliordi on March 27, 2017

The open-source software company reported a net income of $66 million, or 36 cents per share.

Non-GAAP earnings were 61 cents per share on a revenue of $629 million, up 16 percent year over year.

Wall Street was looking for earnings of 61 cents per share with $521 million in revenue.

"Our strategic position with customers is evidenced by the continued growth in large commitments to Red Hat," Red Hat CFO Eric Shander said. "The number of deals greater than $1 million in fiscal 2017 grew by over 30 percent annually, and we closed a record number of deals over $20 million, including our first-ever deal of approximately $100 million in the fourth quarter." 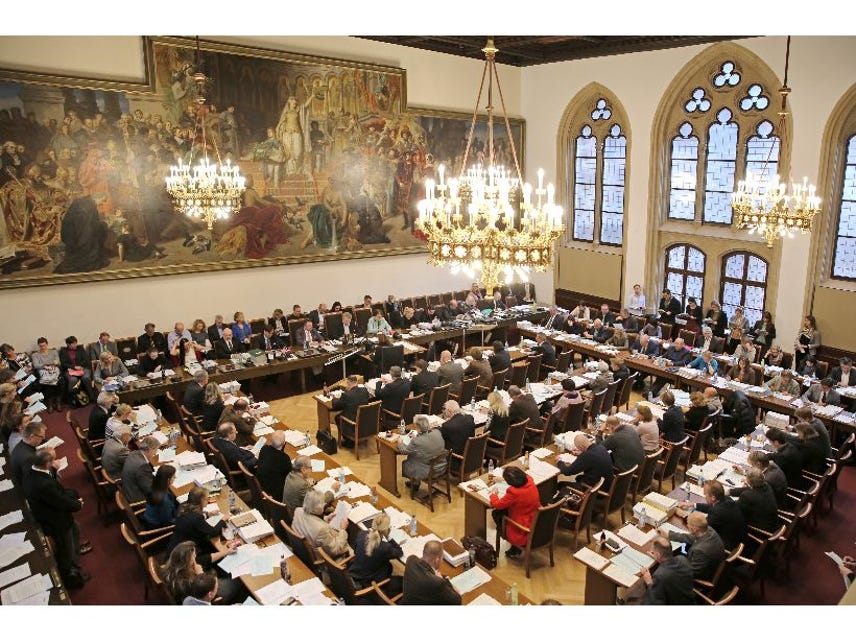