New study from Deloitte shows that early adopters of cognitive technologies are positive about their current and future role.
Written by Bob Violino on Nov. 13, 2017 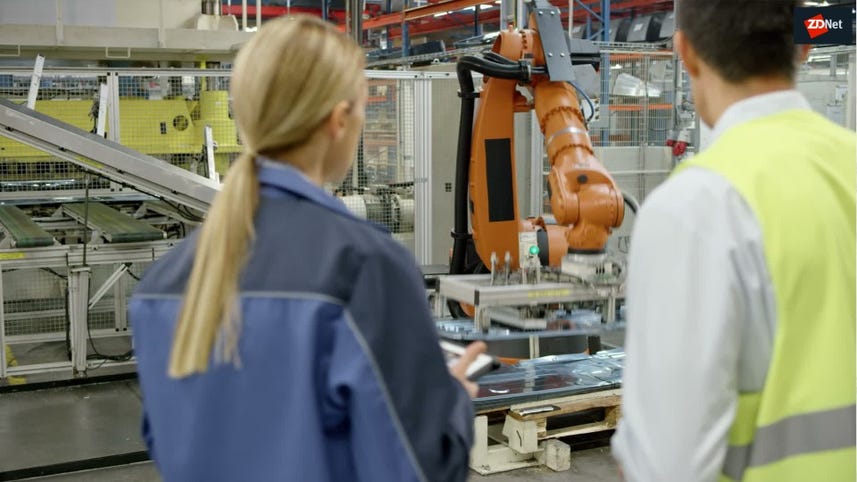 Early adopters of artificial intelligence (AI) and cognitive technologies are reporting strong opportunities for economic gains and job creation, according to a study released this week by consulting firm Deloitte.

Contrary to what many assume, the survey respondents do not see job loss as a key outcome of their AI-related efforts, with 69 percent of the respondents expecting minimal to no job loss within the next three years.

"There is a concern that 'the rise of the machines' will replace human workers, but we should look at how people and machines can work in collaboration as co-bots," Deloitte CEO Cathy Engelbert said in a statement. "The ability to leverage new technologies to retool our workforce will ultimately lead to new opportunities to build high value skills for our workers."

A huge majority of the organizations surveyed (92 percent) think cognitive technologies are an important aspect of their internal business process, and 87 percent reported that it will play a significant role in improving their products and services.

Overall, about three quarters of the organizations expect AI and cognitive technologies to substantially transform their organizations.

The survey found that more than one third of the organizations have invested $5 million or more in AI and cognitive technologies. Investments have been primarily geared toward IT, product development/R&D, and customer service.

About three quarters of the early adopters are exploring mature cognitive technologies such as robotic process automation (RPA) and 70 percent statistical machine learning. About half are using deep learning neural networks.

So far these newer technologies appear to be paying off. A large majority of respondents report moderate to substantial economic benefits from AI and cognitive technologies.

Those organizations that claimed the greatest economic benefits feel that cognitive tools should be used for transformational change, rather than incremental improvements. But a slight majority feel more comfortable starting with "low hanging fruit" projects or waiting a few more years for the technologies to mature.

Organizations today that want to gain a competitive advantage from cognitive technologies should "reimagine" when, why, and how humans and machines can work together to achieve better outcomes, said Ryan Renner, principal at Deloitte Consulting.

These technologies are disrupting how organizations conduct tasks, make decisions, and complete interactions internally and with their customers, Renner said. The true value is created by knowing how to apply the technologies most effectively within the context of a company's business, marketplace, corporate culture, and industry, he said.