Richard M. Stallman, godfather of free software and open source, has resigned as FSF president and board member and his position at MIT.
Written by Steven Vaughan-Nichols, Senior Contributing Editor on Sept. 17, 2019 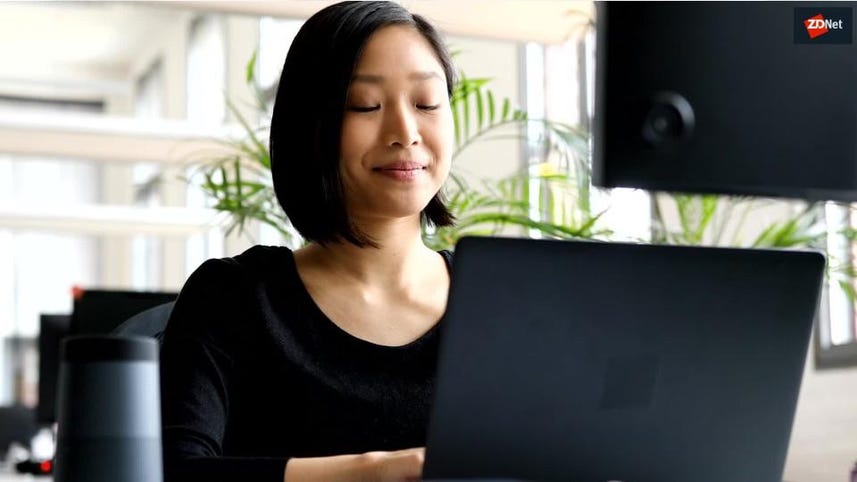 Richard M. Stallman (RMS) has been known for his work. He created the Emacs text editor and the GCC family of compilers. His work on the Gnu Public License (GPL) defined free software and, a term he hates, open-source software. For that work, he has earned accolades such a MacArthur Genius award. More recently, he's become known more as being a crank who insists that Linux should be known as Gnu Linux and alienated many of his closest supporters over the years.

Now, after defending the behavior of the late Marvin Minsky, AI pioneer and associate of notorious billionaire pedophile Jeffrey Epstein, RMS has resigned as president and board member of the Free Software Foundation (FSF).

In a brief statement, the FSF -- founded by Stallman in 1985 to further the cause of software freedom -- announced "the board will be conducting a search for a new president, beginning immediately. Further details of the search will be published on fsf.org."

Stallman also stated on his own blog he was resigning from MIT. "I am resigning effective immediately from my position in CSAIL at MIT. I am doing this due to pressure on MIT and me over a series of misunderstandings and mischaracterizations."

Stallman's sudden departure comes after a scandal erupted over his defense of Minsky. Selam Jie Gano, MIT graduate and engineer, leaked messages posted by Stallman on MIT's Computer Science and Artificial Intelligence Laboratory (CSAIL) listserv. In these messages, Stallman defended Minsky because the assault accusation against Minsky had been "inflated" -- and the "most plausible scenario is that she presented herself to him as entirely willing" and she had "concealed" she'd been "coerced by Epstein."

Stallman went on to write that  "[because] of accusation inflation that it is absolutely wrong to use the term 'sexual assault' in an accusation." As for statutory rape, Stallman said, "It is morally absurd to define 'rape' in a way that depends on minor details such as which country it was in or whether the victim was 18 years old or 17."

In a related scandal, former director of the MIT Media Lab Joichi Ito resigned earlier this month after an investigation revealed the Media Lab's administrators tried to conceal its financial ties to Epstein. In RMS's case, Gano argued, "MIT claims it never wanted to elevate Epstein's reputation by allowing him to donate. But, here they are, not only elevating but funding and endorsing a person like Richard Stallman as a visiting scientist." Therefore, MIT should "remove men like Richard Stallman."

She's not the only one who wanted to see Stallman out of the public eye. Matthew Garrett, former Free Software Foundation (FSF) board member, had tweeted, "Free software is an amazing thing, and RMS is a liability towards it."

Garrett suggested, "Maybe the best thing the FSF could do right now would be to hold some sort of constitutional convention on the future of free software. Make it as accessible as possible, listen to what people want and act as facilitators in making that happen. And don't invite RMS."

In a blog post, Garrett suggested since "Stallman is driving away our natural allies. It's inappropriate for him to continue as the figurehead for free software." He should not be replaced per se. Instead, the FSF should "foster an environment where any member of the community can feel empowered to speak up about the importance of free software."