You might think electricity and liquids don't mix, but an immersive-cooling company has other ideas.
Written by Lindsay Clark on Sept. 27, 2019 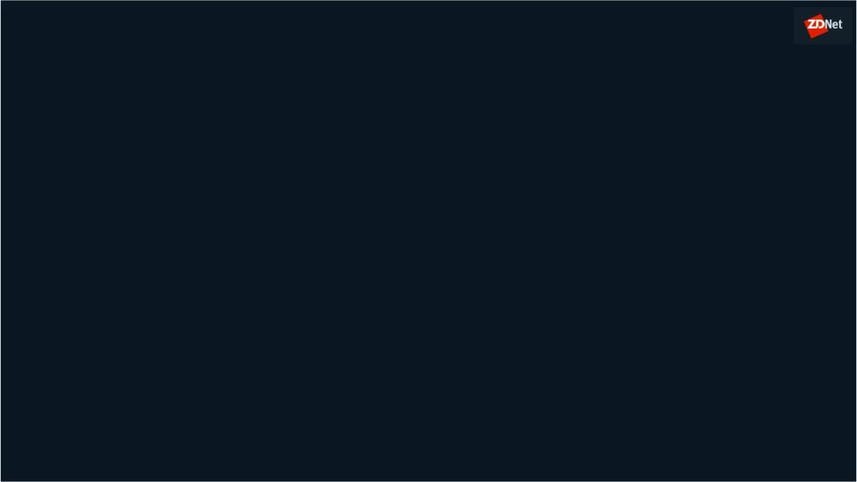 Data-center companies face two pressing questions. First, how do they increase the density of computing power that high-performance systems need to support AI and machine learning?

Second, how do data centers slash their carbon footprint in an environmentally aware market? Spanish company Submer believes it can help answer them both.

With 40 clients in Europe and the US, Submer says it can cut the energy consumption of traditional air cooling and increase the viable density of high-performance computing by a factor of 10.

Liquid submersion is common in the electric power-distribution infrastructure in components such as transformers, but it is rarely used for cooling IT hardware.

In principle, submerging computer components is more efficient because liquids absorb more heat and take longer to heat up than air.

The approach can also allow the overall system to run at higher temperatures, because liquids help prevent hotspots that damage components. Obviously, it is important that liquid coolants do not conduct electricity.

Although cold-plate liquid cooling is sometimes used in a closed system to cool the system chassis, immersing the whole system in liquid is almost unknown in computing.

Submer was founded by Daniel Pope, a tech entrepreneur also behind webhosting company Datahouse Internet, which he sold to Telefonica Group in 2010.

He says one of the challenges to gaining acceptance in data centers was to build an immersive cooling system that could be easily managed in that environment.

"The products that were out there had a very industrial approach and they really didn't look like something you'd place next to your racks. We designed a machine that is operated in a way that a data-center manager feels comfortable with."

The other problem for industrial cooling liquids is compatibility with computing components – they can damage some of the plastic common in server components. Founded in 2015, Submer has developed a dialectic fluid formula that Pope says can be manufactured anywhere in the world.

Since cooling can be a large part of data-center energy consumption, it affects overall efficiency, which is measured by dividing the amount of power entering a data center by the power used to run the computer infrastructure within it.

According to the Uptime Institute, average power usage effectiveness, or PUE, was 2.5 in 2007. Incremental improvements pushed the average PUE down to 1.58 in 2018, the Institute says.

Submer reckons it can achieve a PUE of 1.03 with immersive cooling, a drop of around a third compared with the industry average.

Creating more efficient cooling not only saves data centers money by reducing power consumption, but it may also help them cope with new computing workloads.

Machine learning and AI are also contributing to the increase, as they rely on power-hungry graphics processors (GPUs). And in data centers, power means heat.

Submer's Pope says: "Putting all these GPUs into the data center: that's something that nobody had planned for."

"There are people working on some clever algorithms to save our planet from climate change. The irony is that these models require heavy processing power. Fortunately, new technology is helping, such as immersion cooling," said Chris Roberts, head of data center and cloud at Goonhilly.

SEE: Microsoft's green plan: Our data centers will run on 60% renewable energy by 2020

Daniel Bizo, of 451, says: "Greenpeace is breathing down the necks of data-centre operators. In Nordic countries, Germany, and the Netherlands, they are getting hammered by how much power they use and the carbon footprint. They'd do anything reasonably possible to mitigate those issues."

"If you are exceeding that for hours on end, then your cooling system might not cope. That's something operators have to consider, because people built data centers 10 years ago that will be still be running in 10 years. If you break the climatic limits because the weather is so extreme, you really are looking at catastrophic failures of systems: they just shut down or overheat," Bizo says.

Although organic sales and project deployments make Submer financially viable, it also hopes to access Series A funding before the end of the year to finance its global expansion, Pope says. Those funds will help build its presence in the US, where it has just opened its first offices.

As high-performance computing and energy efficiency create competing demands on data-center operators, immersive cooling is a technology finding that its time has come.