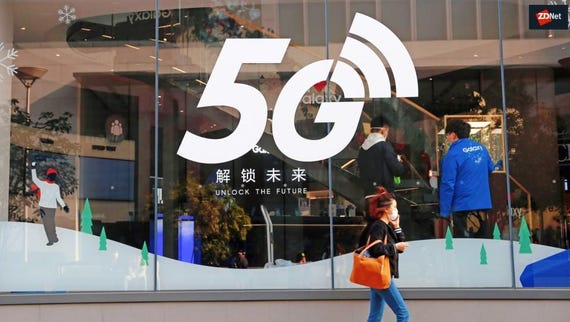 Samsung said on Monday that it has been selected as a 5G network solution provider for NTT Docomo of Japan.

The South Korean tech giant will be supplying its 5G network kits, which includes solutions compliant to Open RAN, to Japan's largest mobile carrier with around 82 million users.

This is Samsung's first direct supply of 5G kits to NTT Docomo. Last year, it supplied its 5G base stations to the Japanese telco through a partnership with local IT service provider NEC Corporation.

Samsung didn't unveil the precise terms of its latest supply deal with NTT Docomo. The Japanese mobile carrier launched its 5G service in March 2020. KDDI and SoftBank followed suit on the same month, while Rakuten launched theirs in September.

NTT Docomo has used network equipment mostly from Ericsson, NEC and Fujitsu for its 5G service so far.

"We are pleased to be part of Docomo's 5G networks and look forward to continued collaboration in advancing 5G innovation for their customers," said Satoshi Iwao, vice president and head of network division at Samsung Electronics Japan, in a statement.

Sadayuki Abeta, general manager of radio access network development department at NTT Docomo, said: "We are excited to collaborate with Samsung for the next phase of 5G Open RAN and accelerate the expansion of our 'Lightning Speed 5G' coverage in the nation."

Samsung's biggest order for 5G equipment so far was from US telco Verizon. The pair signed a supply deal worth $6.6 billion in September 2020.