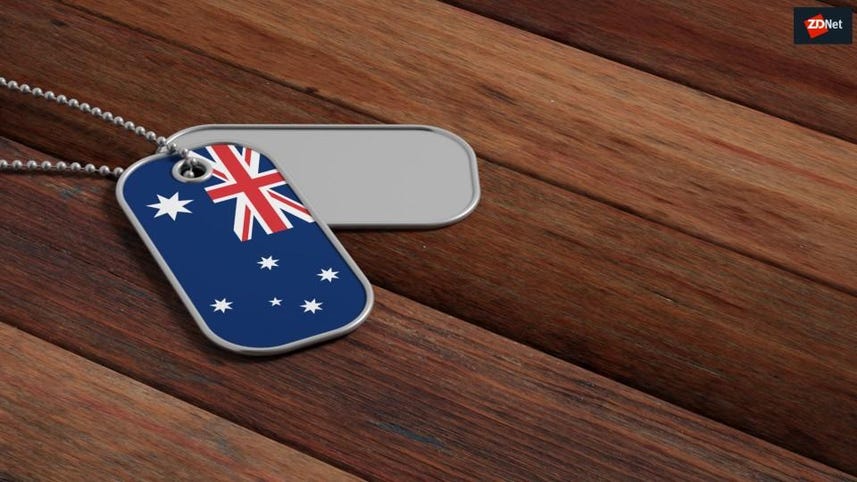 Australian Prime Minister Scott Morrison has jumped on board for an initiative led by IBM to help former defence personnel and veterans gain tech skills.

IBM, alongside Soldier On, has announced SkillsBuild, touted by Big Blue as a free and open digital learning platform that will help more than 3,000 individuals upskill, allowing them to transition into jobs in high demand sectors.

"Every generation that has passed through that period of service has presented new challenges for them," Morrison said, announcing the initiative on Friday.

"And one of the most interesting challenges, which is a positive one … is as part of the Veterans Employment Programme, the program that I believe we're [seeing] to be really connecting veterans to workplaces, to jobs, and that requires the skills and the skills investment that has been made here by IBM to ensure that we can equip today's veterans to be successful in a digital economy."

SkillsBuild will give over 3,000 veterans and their families access to online learning programs to gain digital and professional skills.

"There is an urgent need to redeploy and reskill the workforce within Australia -- particularly with technical and professional skills -- and SkillsBuild goes a long way to addressing this need," IBM Australia and New Zealand managing director Katrina Troughton said.

"Investment in future skills is vital to ensure the country's ongoing digital literacy. As a mid-career re-skilling initiative, our partnership with Soldier On will help many Australians build new skills and redeploy existing ones, pivoting to a new career path that will help address the huge skills gap we have in cybersecurity in particular, but also in digital skills more generally."

Participants will also have opportunities to gain experience working with industry professionals on real-life projects, which IBM said would increase their job readiness and employability.

The announcement follows Morrison handing down Australia's new cybersecurity strategy earlier this month after he declared in June the country was under cyber attack from a state-based actor, widely tipped to be China.

Sydney-based Tom Moore returned to the daily grind from serving in Afghanistan, and after a poor transition process, founded a company that aims to change the way the veteran workforce is perceived by industry and upskill ex-military personnel for a career in technology.

For the first time, AWS will run its Educate for Veterans cloud-learning program outside of the United States.

The university and the bank have formed a 'strategic alliance' to deliver cybersecurity-focused research, teaching, and workforce development.

The government's response comes more than a year after the Joint Standing Committee on Trade and Investment put forward its recommendations.

Home & Office
Tech jobs: These are the 10 most in-demand developer, cybersecurity and cloud roles