A laptop on Friday was stolen from the Secret Service, and it contains sensitive information on President Trump and Hilary Clinton, CBS News reported citing law enforcement sources.

A thief broke into a Secret Service's car in Brooklyn and stole the laptop in the middle of the night. Taken in a backpack that was later dumped, the laptop contains information about Trump Tower, including floor plans and evacuation protocol, along with important files on Pope Francis and Clinton.

The New York Police Department is searching for the laptop, but so far, it has not been recovered.

"The U.S. Secret Service can confirm that an employee was the victim of a criminal act in which our Agency issued laptop computer was stolen," the agency said in a statement Friday.

"Secret Service issued laptops contain multiple layers of security including full disk encryption and are not permitted to contain classified information. An investigation is ongoing and the Secret Service is withholding additional comment until the facts are gathered," the statement continued.

CBS News reported the stolen computer is considered a compromise of national security. 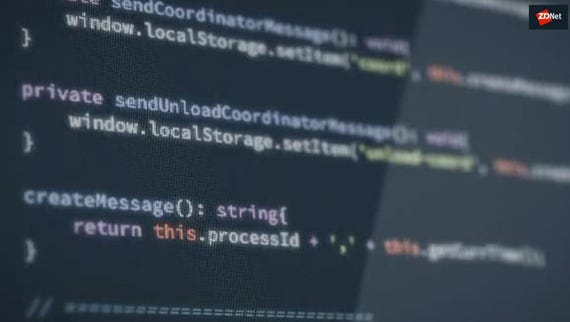