Apple has quietly released a new 9.7-inch iPad. Here's what you need to know. 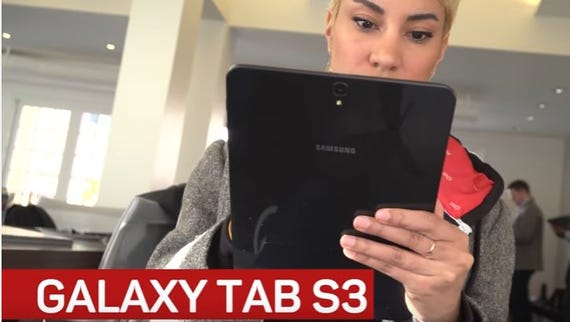 Join Discussion for: Seven things you need to know about the new...