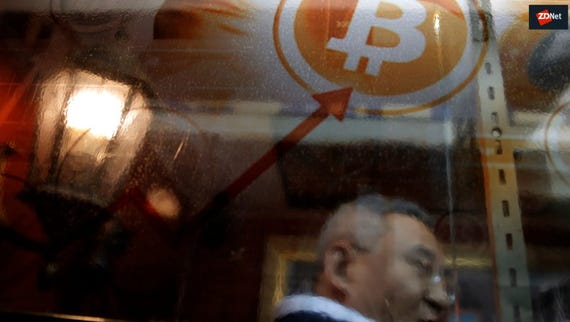 South Korea will seek to increase transparency in cryptocurrency trading by stamping out illegal activities, the Blue House, the country's equivalent to the US White House, has said.

The nation will prioritize transparency in trading of virtual currency within the boundaries of the current law, and block illegal and unfair activities, but ruled out banning trading.

It will also continue to support the development of blockchain.

The Blue House was responding to a petition made to its website back in December, which demanded less regulation on virtual currency trading. The petition gained 200,000 signees within a month, which warranted a response.

But following the government announcement the same month that it plans to regulate the market due to fear of overheating, the prices of virtual currency plummeted.

More regulatory announcements from China and India pushed the price down further and the price of bitcoin currently hovers below $9,000.

Since then the government has downplayed a total ban but continued to stress the importance of regulation.

"We have been monitoring the market and global trends meticulously and carefully, and all options are on the table," said Hong Nam-ki, minister of the office for government policy coordination, at the Blue House.

The regulation was much softer than expected as regulators had previously said banning exchanges was being considered as an option.

South Korea is thought to be third globally in total trading volume with over dozens of exchanges, behind frontrunner the US and runner-up Japan.

Qualcomm's system-on-a-chip will power Internet of Things devices that use Naver and Line's Clova AI platform.

Security firm Check Point reports that malware that covertly mines cryptocurrency infected 55% of businesses in December, climbing to the top of its most wanted malware list.