Full Bio
Posted in Between the Lines on February 27, 2018 | Topic: Finance 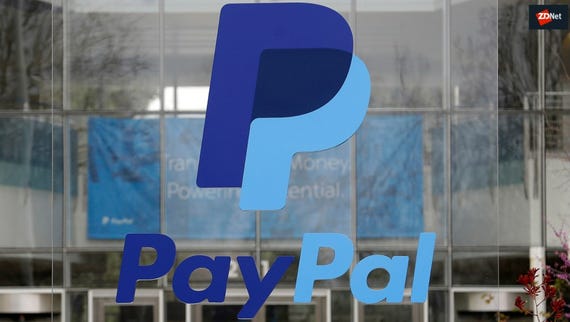 The payments company reported a Q4 net loss of $15.6 million, or four cents a share. Square's Non-GAAP earnings clocked in at eight cents a share on revenue of $283 million, up 47 percent over the same quarter last year.

Wall Street was looking for earnings of seven cents a share on revenue of $266.26 million.

Square's gross payment volume (GPV), a key metric for the payments company, ticked up to $17.9 billion, an increase of 31 percent from the same period a year ago. GPV from larger sellers, defined by Square as merchants generating more than $125,000 in annualized revenue, grew 44 percent year over year, attributing 47 percent of GPV for the quarter.

Transaction-based revenue was $525 million, up 30 percent year over year. Square also noted that it had more than 7 million monthly active Cash App customers as of December 2017.

Subscription and services-based revenue, which includes the company's lending service Square Capital and food delivery business Caviar, was $79 million, up 96 percent from the fourth quarter of 2016. Square says it has advanced nearly $305 million to sellers via Square Capital in Q4.

Hardware revenue was $12 million, up 36 percent from a year ago, bolstered by an increase in sales of Square Stand and demand for the company's contactless and chip reader in Canada, Square said.