Still having iPhone problems? Help is on the way

iOS 14.2 still has a lot of bugs, but hopefully we'll see many getting fixed before the year is out.
Written by Adrian Kingsley-Hughes, Contributing Writer on Dec. 4, 2020 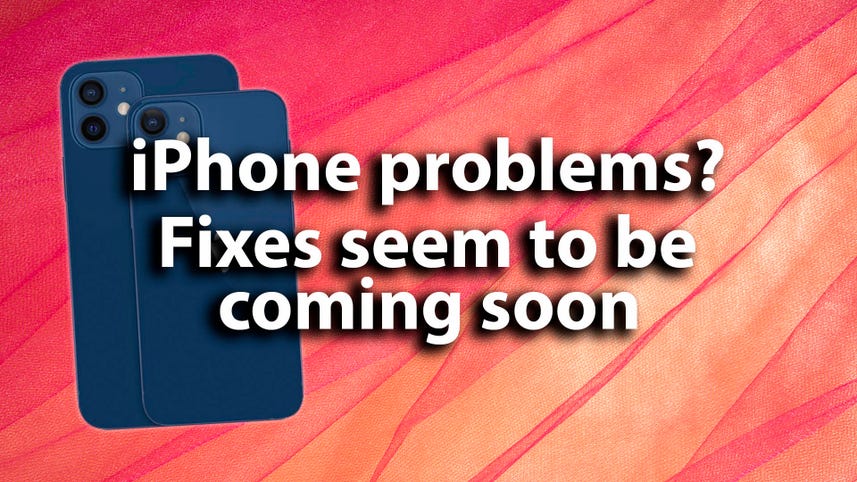 Bugs range from that constant companion, poor battery life, to more random bugs such as poor cell reception and problems with notifications not showing up.

As of late, I've been recruiting a few people suffering from iPhone issues into a small, personal test group to see if their problems improve (don't worry, I outline the possible pitfalls, but switching to a public beta of a minor release is less problematic than doing the same with a major release).

Here's how you go about installing the public beta on your iPhone.

And on the whole, the response for iOS 14.3, especially the latest public beta 3, has been good.

Here's what I've been hearing back from users.

-       Bluetooth and Wi-Fi connectivity, along with cellular, seems more stable

-       Bugs, such as notifications not showing, seems to be fixed.

Seems good. I've been running the beta on my main daily driver and overall compared to iOS 14.2 it does feel more refined and better finished.

As usual, your mileage can -- and probably will -- vary.

But if you are suffering, then you can either take your chances with iOS 14.3 beta, or wait until the final version is released soon.