The pecking order and market share is starting to shift in the networking market, and storage demand is fueled by hyper scale data centers.
Written by Larry Dignan on June 9, 2017 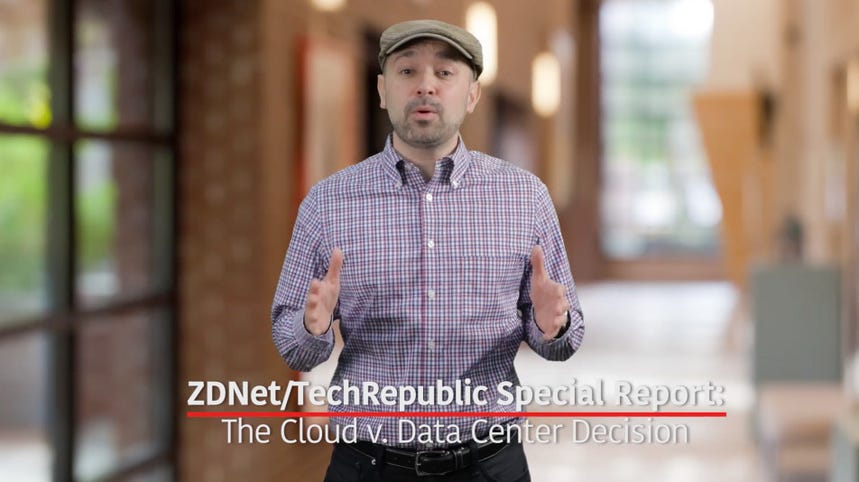 The global Ethernet switch market posted some growth with first quarter revenue of $5.66 billion, up 3.3 percent from a year ago. Spending on enterprise and service provider routers fell 3.7 percent in the first quarter to $3.35 billion.

By region, Middle East and Africa showed the best growth, up 9.1 percent in the first quarter with Western Europe up 6 percent. All major regions showed growth.

While Cisco lost market share, a bevy of rivals gained.