Full Bio
Posted in Between the Lines on February 2, 2017 | Topic: Tablets

The tablet market continues its "spiraling decline" with only Amazon and Lenovo showing growth, according to IDC. Detachable tablets show some promise, but for every 10 iPads sold by Apple, only one is an iPad Pro.

Simply put, IDC argued that the tablet market is stale. Tablets without a dedicated keyboard are quickly becoming irrelevant.

Also: The iPad is on life support | Microsoft gives Windows device makers their 2017 marching orders | Tablets: Why businesses are falling in love with them, just as consumers are getting bored

In other words, it's quite possible that the standalone tablet was merely a feature that would be absorbed into hybrid notebooks. IDC did say Apple and Microsoft with its Surface dominate the detachable tablet market. But PC vendors will launch a bevy of detachable tablets in the second half of 2017.

The stats from IDC highlight how the tablet market is shifting. Apple's iPad declines have hurt unit shipments, but its No. 1 standing is solid. Samsung remains No. 2. Amazon's Black Friday discounts on the Fire lineup have boosted its ranking. Lenovo also grew its tablet share. 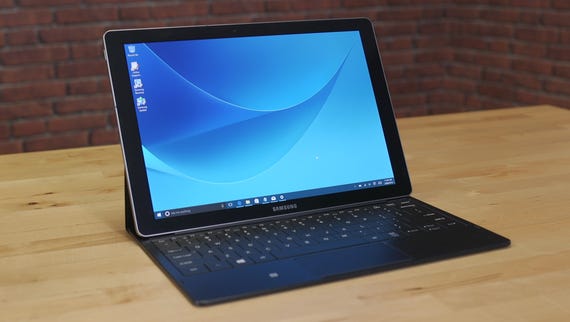