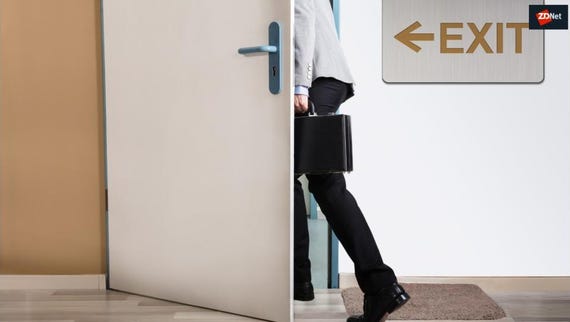 Australian cloud services provider TechnologyOne has been ordered to pay AU$5.2 million to a former employee, with the Federal Court of Australia ruling the company acted in contravention of the Fair Work Act 2009.

The ruling from Justice Duncan Kerr will see TechnologyOne pay just over AU$756,000 as compensation in respect of Behnam Roohizadegan's forgone share options, AU$2.8 million as compensation for his future economic loss, AU$10,000 as compensation analogous to general damages, and just shy of AU$1.6 million for breach of contract.

The breach of general protections claim was filed to the Federal Court on 19 August 2016.

Roohizadegan was an executive who was formerly responsible for TechnologyOne's Victorian business.

"We are extremely disappointed with the decision as it pertains to the termination of employment of the applicant," the company told shareholders in a statement.

"The TechnologyOne senior executive team no longer had confidence in the applicant, which was an untenable situation; for which TechnologyOne took appropriate action, and terminated his employment.

"We were not aware at that time that the applicant had mental health issues."

TechnologyOne said it was "extremely disappointed" with the decision, saying it has always believed that it paid accordingly to its contractual obligations.

The company also said that it has always believed its actions were lawful.

"There is a salient lesson here for all businesses, which is to not terminate an employee, if there is any hint of a complaint from that employee," chairman Adrian Di Marco, named as the second respondent, said on Friday.

"There is a reverse onus of proof for a company to prove that a complaint was not a factor in the decision to terminate.

"It is important that contractual arrangements are written by companies, in such a way, so that they cannot be interpreted by a former employee in later years, in our case 10 years later, in a way that was never intended by the company."

Roohizadegan was employed by TechnologyOne from July 2006 through May 2016. He now has his employment on LinkedIn listed as "an advocate for justice and anti-bullying with the Justice & Anti-Bullying Coalition".

Join Discussion for: TechnologyOne ordered to pay AU$5.2m to former...