The self-proclaimed Apple fan stole roughly 90GB of confidential data from the iPad and iPhone maker.
Written by Charlie Osborne, Contributor on Sept. 28, 2018 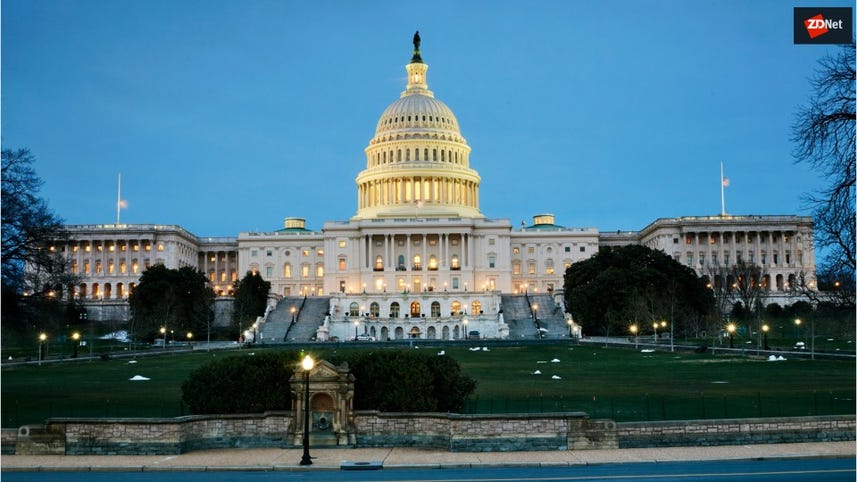 A teenager who accessed Apple's corporate network and stole confidential information belonging to the technology giant has avoided jail time for their exploits.

The Australian, who was 16 at the time of the attacks and cannot be named for legal reasons, pled guilty to two counts, the unauthorized and reckless modification of data and unauthorized access of data in the Australian Children's Court this week.

Such charges can carry a jail term of up to two years and 12 months respectively, as reported by Bloomberg.

The teenager compromised Apple's mainframe at various times between 2015 and 2017. After gaining access to the iPad and iPhone maker's network, the teenager downloaded and saved roughly 90GB of data, which was then stored on his personal computer in a folder named "Hacky Hack Hack Methods Exclude."

The cache also contained instructions on how to bypass Apple security.

Apple eventually noticed the intrusion and contained the threat, but not before information was transferred out of the confines of the company. The FBI and Australian Federal Police (AFP) were notified and began investigating the incident, leading to the arrest of the individual.

The AFP also obtained a search warrant. A raid on the teenager's family home resulted in the confiscation of two Apple laptops, a mobile phone, and a hard drive containing the cache of stolen data.

The teenager's legal counsel said the root of the attack was cemented in his fascination with Apple, IT in general, and their dream to work for the company one day. The court heard that the teenager masqueraded as an employee during his intrusions, and considering their love of Apple, this was part of the addiction that led to multiple attacks.

"Your offending is serious," the magistrate presiding over the case told the teenager. "It was sustained, sophisticated, and a successful attack on the security of a major multinational corporation."

The publication reports that after narrowly avoiding jail time, the teenager was given an eight-month probation order and no conviction was recorded.

"We vigilantly protect our networks," Apple said. No customer information is believed to have been exposed due to the incident.

A second teenager is also being investigated in connection to the attacks.

CNET: iOS 12 is now available: How to update, its best new iPhone features and more

Earlier this month, a zero-day vulnerability was discovered in Apple's Mojave operating system. Security researcher Patrick Wardle demonstrated that an app could be used to compromise the OS in order to bypass security systems and granting access to address book information.