Is open-source past its prime? Does it need to be replaced? Some companies say yes, while others say nonsense!
Written by Steven Vaughan-Nichols, Senior Contributing Editor on Feb. 20, 2019 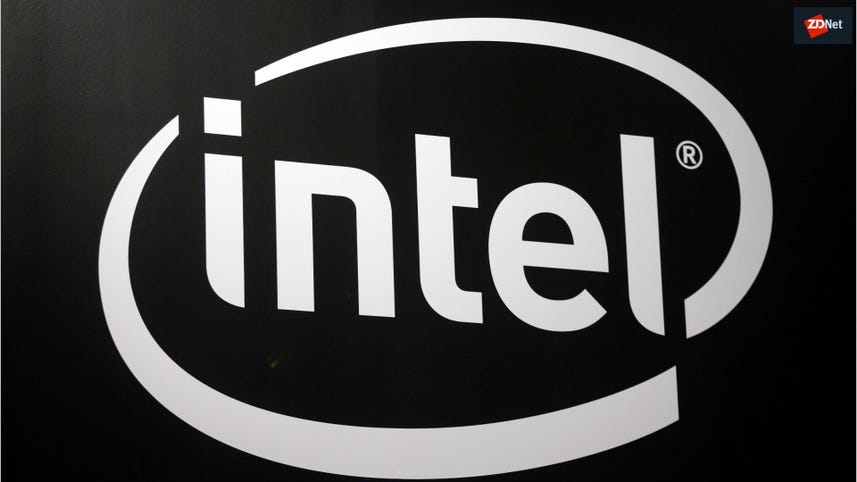 On February 19, Redis Labs, the home of Redis, the popular open-source in-memory data structure store, announced it has raised $60 million in new financing. Redis Labs CEO Ofer Bengal told Ars Technica that one reason for this was its new "open-source" Common Clause license. "The community now understands that the original concept of open source has to be fixed because it isn't suitable anymore to the modern era where cloud companies use their monopoly power to adopt any successful open-source project without contributing anything to it," Bengal said.

Excuse me? I don't think so. To quote, Chris Aniszczyk, CTO of the Cloud Native Computing Foundation (CNCF), "Give me a f***ing break."

Besides, Aniszczyk pointed out, "some of the clouds are the biggest contributors to open source." Google and Microsoft, for example, have been pushing their cloud open-source efforts forward. Indeed, we now know Microsoft is formally adopting open-source development methods within the company.

Also: Open source vs. proprietary software: A look at the pros and cons Tech Pro Research

Aniszczyk's far from the only one to ah, strongly disagree, with Redis' open-source stance.

Jim Jagielski, co-founder of the Apache Software Foundation, tweeted, "Anyone who sees the current situation as anything that #opensource hasn't had to handle for over 2 decades is either clueless or dishonest."  He went on to point out that the Apache web server's developers, for example, had always been happy to be used by commercial companies as "free riders." That's because by doing this it would further ensure an open and fair playing field for all web users.

Rich Bowen, a Red Hat open-source evangelist, wonders if Redis is just "clueless. There are a lot of folks entering #opensource today who are unwilling to do the research and reading, and assume that these are all new problems. And, really, it's not like 1994 is ancient history."

With all this pushback, why is Redis taking this approach? It's largely because AWS ElastiCache provides Redis services without Redis getting paid for it. Redis is combating this by placing new code modules under Common Clause. As Salil Deshpand, a venture capitalist with BaenCapital, explained, "Amazon takes Redis, gives very little back, and runs it as a service, re-branded as AWS Elasticache. … To be clear, this is not illegal. But we think it is wrong, and not conducive to sustainable open-source communities." Thus, "Common Clause stops open-source abuse."

Earlier, in response to this kind of pushing and pulling on open source, the Open Source Initiative (OSI) reaffirmed its commitment to the Open Source Definition. The OSI, backed by numerous partners like Debian, Mozilla, and The Document Foundation, said, "Without this single, standard definition of 'open source,' software development as we know it would not be possible. There is no trust in a world where anyone can invent their own definition for open source, and without trust there is no community, no collaboration, and no innovation."

Italo Vignoli, one of The Document Foundation LibreOffice leaders, said in an email that Common Clause and the like will "undermine the integrity of open source, and if left unaddressed will erode the trust of both open source software users and contributors."

Andrew "Andy" Updegrove, founding partner of Gesmer Updegrove LLP and noted standards and open-source lawyer, basically agrees, but believes it's a "bad decision to say it can never change."

The Open Source Definition "is basically the reflection of the consensus of interested parties (not all interested parties, it should be noted) at one historically important point in time on topics such as fairness," continued Updegrove.

If you take the long, historical view, at some point that consensus is likely to change to some degree, just as the consensus about just about everything else in history that involves concepts of equity and fairness has changed -- usually for the better. It's likely that this will happen with the definition, too, and also likely that any changes will be for for the better, so long as they are reached by consensus of all interested parties.

That said, Common Clause is not open source. In an earlier blog, Updegrove wrote:

Adding the Commons Clause to an open-source license makes it no longer an open-source license. Second, if the Commons Clause catches on, it could give rise to an unwelcome trend. The wide proliferation of licenses in the early days of open source was unhelpful and a cause of ongoing confusion and complexity, since not all licenses were compatible with other licenses. That means that before any piece of open source code can be added to a code base, its necessary to determine whether its license is compatible with the licenses of all other software in the same product. That's a big and ongoing headache.

Common Clause and similar licenses, like MongoDB's Server Side Public License (SSPL) are certainly a headache. They try to let a company have its open-source cake while eating proprietary profits as well.

Common Clause forbids you from selling software derived from code licensed under it. It also prevents you from offering consulting for it or providing support services for it as "a product or service whose value derives, entirely or substantially, from the functionality of the software." The point of all this is to prevent you -- or specifically Amazon Web Services (AWS) -- from offering Redis as a service.

When Redis first made this move, Simon Phipps, president of the OSI, snapped on Twitter: "Redis just went proprietary, which sucks. No, this is not just 'a limitation concerning fair use,' it is an abrogation of software freedom."

Since then, the war of words and dollars has only heated further up. Popular Linuxes, such as Debian and Fedora, have dropped Redis from their distributions. Red Hat has dropped MongoDB because of the SSPL.

In the short run, Redis is being successful. $60-million isn't hay. But, in the long run, pushing FUD about open-source licenses and software will only harm Redis and anyone else trying to build a business around open source.